His inning as a producer has been great so far, and John Abraham knows people can always look upto his production house for strong content. However, at the same time, he also believes it is very crucial to keep evolving as an actor. 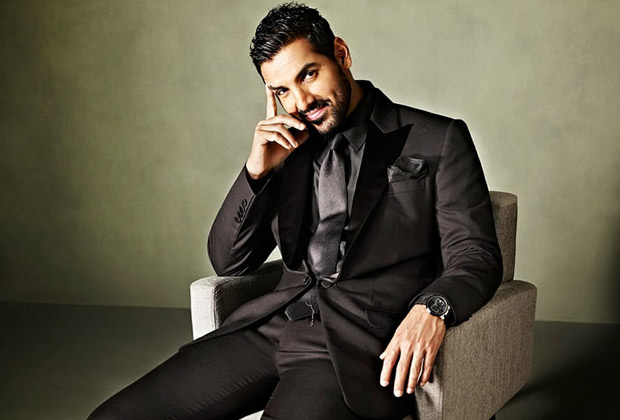 He also revealed that he would never be able to act in, or produce an adult comedy as he was not comfortable with the genre. The one genre that he is really keen to explore? John said he would love to do a horror film, since he never did one before.

We are looking forward to one!