Jimmy Sheirgill and his 'forever bachelor' status - What started off as a coincidence and later led to an on-going joke has now become a staple ingredient for many a film which features him in a principle role. Now that he is set to be seen in upcoming release Veerey Ki Wedding, one wonders if finally he would be taking the 'saat pheras'. 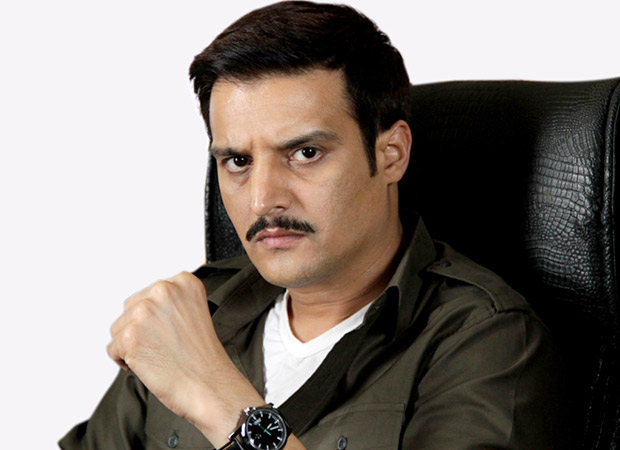 "In this Asshu Trikha directed film, he plays big brother to Pulkit Samrat who wants to get married to Kriti Kharbanda. While he covers a great distance to ensure that his younger sibling does get his 'dulhaniya', there is still suspense around whether he too finally ends up graduating from being 'forever bachelor' to 'finally married'," quips our source.

It all started with Mere Yaar Ki Shaadi Hai more than a decade and a half back when he lost his fiancé Tulip Joshi to Uday Chopra. Though there was some relief in the interim period, it just became a trend when he lost Kangana Ranaut not once but twice to Madhavan in Tanu Weds Manu and then Tanu Weds Manu Returns. The 'silsila' continued with Happy Bhag Jayegi as well when he lost Diana Penty to Abhay Chopra.

"No wonder, the trend has been caught well by audiences as well as filmmakers. Now Jimmy too is not shying away from joining the joke and having a hearty laugh," a close associate adds.

This is the reason why there is a dialogue too inserted in Veerey Ki Wedding around Jimmy's situation. When asked when would he eventually get married, Jimmy says in his trademark style that since India has three most eligible bachelors in Rahul (Gandhi), Salman (Khan) and himself, they have decided that whenever they have to get married, they would do so on the same day.

"It would now be interesting to see if the makers would add on any angle around Jimmy's wedding as well or they would just leave it to his 'veerey ki wedding', hence keeping the focus only on Pulkit Samrat and Kriti Kharbanda," a source attached to the film says.

Well, with Jimmy set to be seen soon in Happy Bhag Jayegi Returns as well, rest assured his wedding would be discussed in time to come as well. As for him taking the 'saat pheras' on screen earlier on as well, we would know soon enough when Veerey Ki Wedding hits the screens on the festive occasion of Holi.