Warner Bros. pulled out all the stops for DC FanDome 2021, enlisting a string of big stars to promote upcoming projects in the DC multiverse. Aquaman and the Lost Kingdom too had a behind-the-scenes trailer which offered a glimpse at what viewers can expect for the DCEU movie. 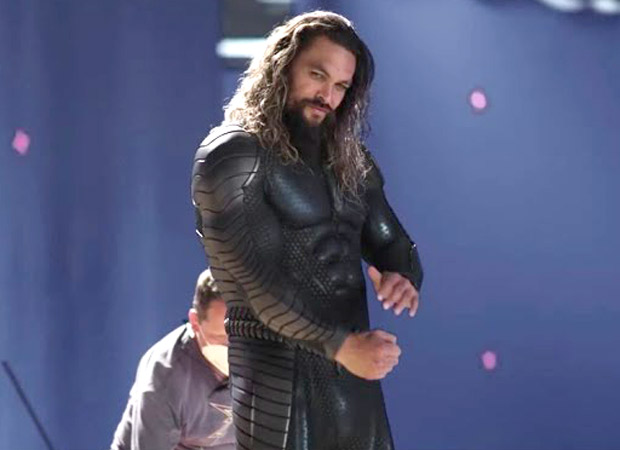 Based on the trailer of the movie, Arthur Curry (Jason Momoa) appears to be teaming up with Orm also known as Ocean Master (Patrick Wilson) in fighting David Kane aka Black Manta (Yahya Abdul-Mateen II), in Aquaman and the Lost Kingdom. At one point in the clip, Ocean Master is seen in a tussle with someone wearing a helmet. Later on, an image of Abdul-Mateen II in his villain costume is revealed, and he's with two of his henchmen holding the same headgear that Orm's adversary is wearing. There's also a shot of Wilson and Momoa running at the same time, but instead of being in a chase sequence, it seems like both of them are trying to get away from the same thing.

The audience can also expect narrative threads from the first film to continue in Aquaman and the Lost Kingdom. Though the original plot details are still under wraps, with the sequel's title, it can be safely assumed that it will heavily focus on the Lost Kingdom of Atlantis.

James Wan is returning to the DCEU after the massive success of the original Aquaman movie released in 2018.

However, it was a no-brainer for Warner Bros. to green light its sequel but due to several factors, there's a bit of wait for Aquaman and the Lost Kingdom. The film is not due until December 2022.