The fourteenth edition of Bigg Boss is becoming unpredictable day by day. Citing to its tagline 'Ab Scene Paltega' today we saw the power-packed entry of three freshers who have certainly come up to raise the bar of entertainment for all the audiences. During the episode, Bigg Boss gave a task to the existing contestants to vote against the new freshers who they want to put in the red zone. 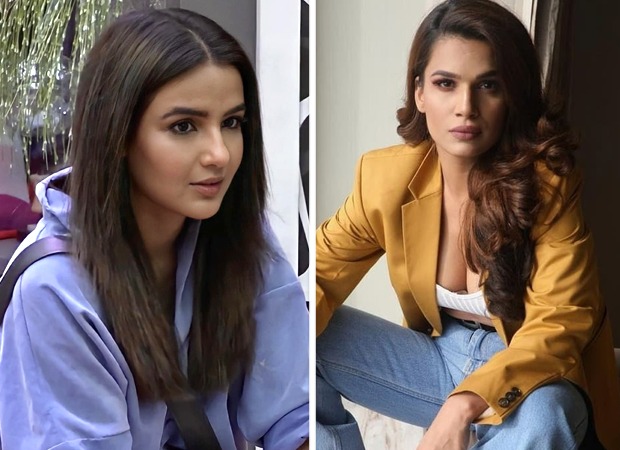 While all contestants had a mixed opinion, actress Jasmin Bhasin voted for Naina Singh. Stating her reason for her choice, she said "I am voting for Naina as I could see that she is a very strong contender". Apart from Jasmin, Abhinav Shukla too voted for Naina calling her a strong contender. Looks like Naina who is known for her blunt and strong-headed nature has come forward as a threat even before entering the Bigg Boss 14 house!

Owing to the show's tagline, 'Ab scene paltega', there was a twist introduced into the task by host Salman Khan. Through which Kavita Kaushik who got one vote became the captain of the house, while Naina Singh and Shardul Pandit who received equal votes were welcomed into the green zone of the house.