Bigg Boss 14 fame and television's power couple Jasmin Bhasin and Aly Goni are all set together for a music video titled '2 Phone'. The duo previously also appeared together in various music videos including Tera Suit by Tony Kakkar and Tu Bhi Sataya Jayega by Vishal Mishra. This time, the duo is seen in a different avatar. The news was shared by Aly on his Instagram handle, where he shared a poster of the song in which he was donning mustard and black colour Pathani. While Jasmin can be seen in a pink suit with colourful borders. 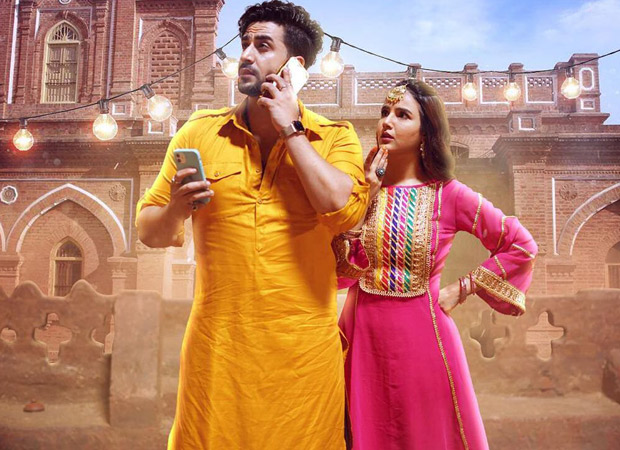 2 Phone is sung by Neha Kakkar and presented by Anshul Garg. While Rajat Nagpal has composed the music and Kaptaan has written the lyrics. The song has been scheduled for a release on July 28 on Desi Music Factory's YouTube channel.