Aly Goni and Jasmin Bhasin, TV stars and Bigg Boss 14 contestants, are vacationing in Ladakh. The pair is joined by a few pals, including Aly's co-star Krishna Mukherjee from Yeh Hai Mohabbatein. They've all been sending each other photos of the union territory's beautiful scenery. 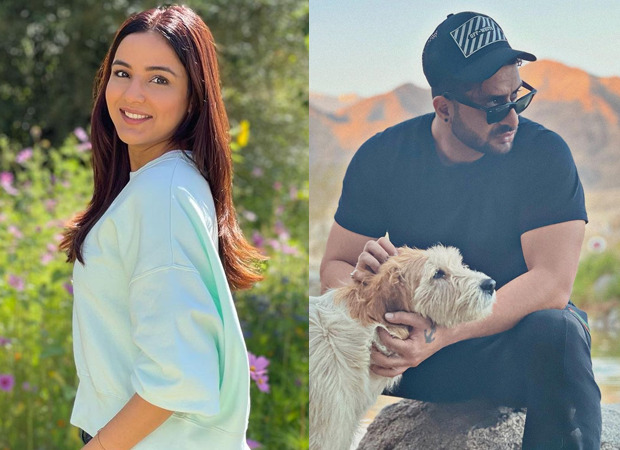 Sharing a few photos, Jasmin wrote on Instagram, “Sukoon!!! #nofilter #lehladakh.” Her boyfriend Aly rented a bike to roam around the valley, while Jasmin accompanied their friends in the car. Aly also gave a sneak peek into the first day of his vacation on social media. He posted a few pictures of himself with a dog and wrote, “Meet Julie. Julie I love you ❤.”

In the Bigg Boss 14 house, Aly Goni and Jasmin Bhasin, who had been closest friends for a long time, realised their affection for each other. They proclaimed their love for each other on national television and have since become one of the television industry's most sought-after couples.