Jannat Zubair, the popular TV star-turned-social media influencer, often likes to keep up with the latest trends. She documents her life on social media and gives a glimpse of her her life to her huge followers. 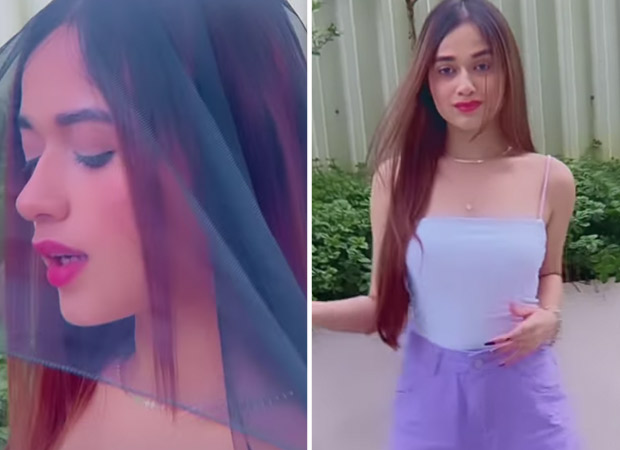 Janhvi Kapoor’s song ‘Panghat’ from upcoming horror-comedy Roohi is making all the buzz on social media! Recently, Jannat also accepted the #PanghatChallenge and showed her sizzling moves on the song and undoubtedly. She is wearing a square neck white top paired up with purple rugged trousers; she even added minimal accessories like bracelets and neck chain.