The debate around nepotism in the Hindi film industry and insiders vs outsiders has intensified in the past month. In a recent interview with Barkha Dutt, actress Janhvi Kapoor spoke about the same and acknowledged her family background and the privilege that comes along with it. 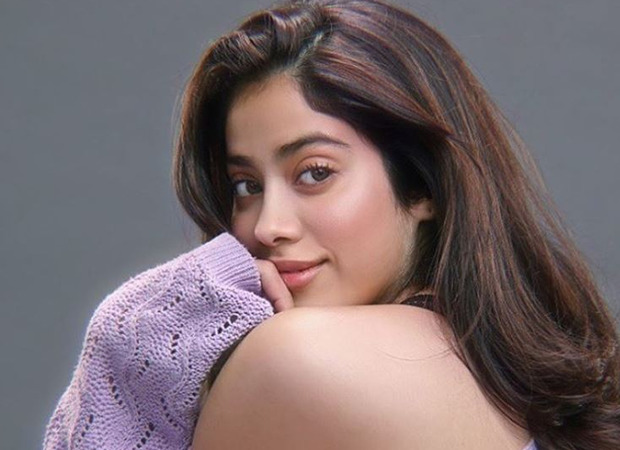 “I haven’t had to deal with the kind of things that most women have to deal with. Because I do come from a slightly more privileged background and so I have been extremely lucky in the way that I have been treated and the opportunities that I have gotten.” However, the actress believes that at the end of the day it comes down to the hard work one puts in their work.

Janhvi even spoke about the casual sexism she encounters sometimes. “In my head, I was like this is happening maybe because he has a longer scene. But then I realised that maybe it’s just some sort of subliminal conditioning that is making them do that,” she said referring to how filmmakers give more attention to male stars during narration of the film.

Janhvi Kapoor will next be seen in the film Gunjan Saxena: The Kargil. The film will be released on August 12 on Netflix.