Jacqueline Fernandez has come a long way since her debut in Bollywood. Even though she hails from Sri Lanka, she works on getting her Hindi accent right every single day. She has been in the industry for quite some time now and has made a name for herself with her hard work. Speaking about her struggles, Jacqueline revealed that a lot of people ridiculed her for her accent and made fun of her initially. 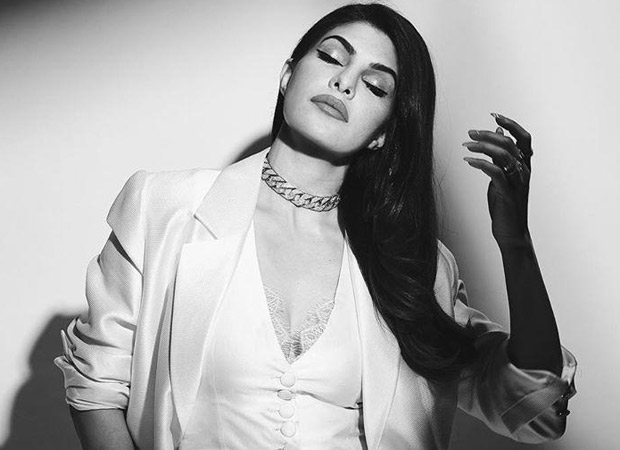 She knows that she cannot speak fluent Hindi like her contemporaries, but she worked hard for hours together to learn the language. Jacqueline said that her co-stars made fun of her accent to an extent where they spoofed it. Initially, she would get really angry but now she knows that she is getting better at speaking. A lot of her friends helped her with it, but there were a lot of them that made fun of her and she is not in contact with them anymore.

Recalling another incident, she said that once she was all decked up for a Diwali party and three of her fellow celebrities said that she’s trying too hard to be Indian and to fit in!

Also Read: Jacqueline Fernandez is all praises for Asim Riaz as they prep for their upcoming music video