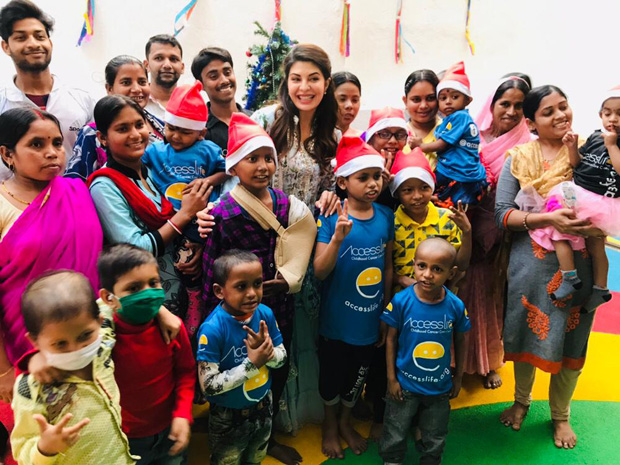 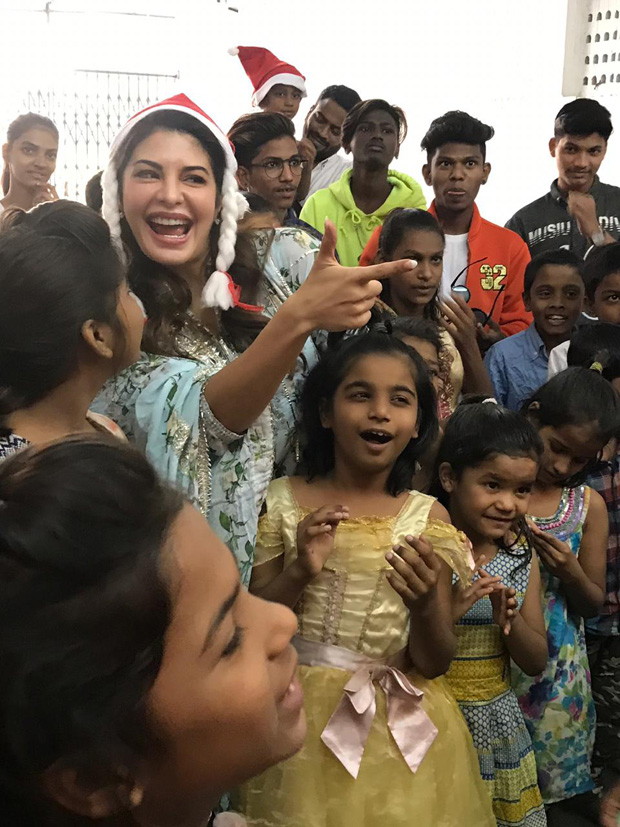 Jacqueline Fernandez has advocated many causes like marine conservation and animal welfare. She is currently striving to rebuild Kerala after the unfortunate floods hit the state. 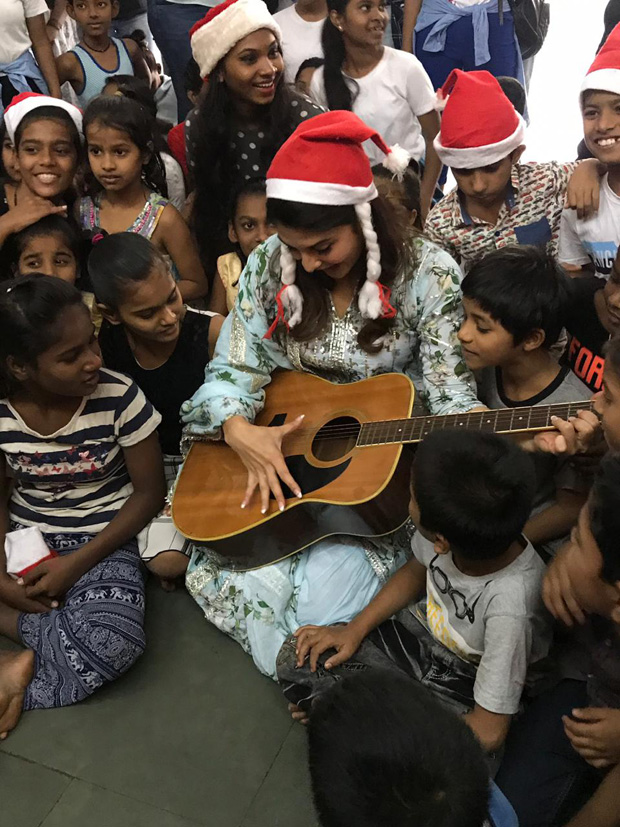 On the work front, Jacqueline Fernandez will be next seen in Kirik Party remake with Kartik Aaryan. 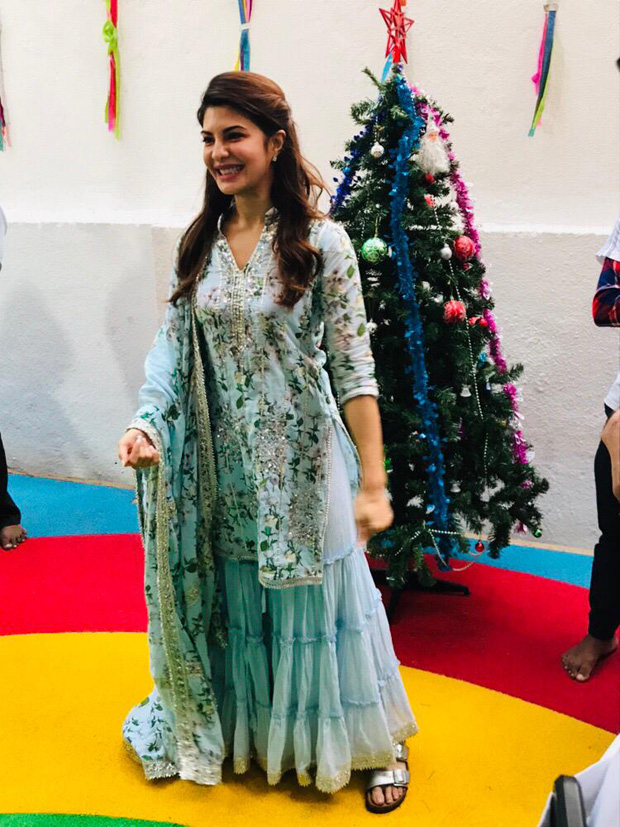 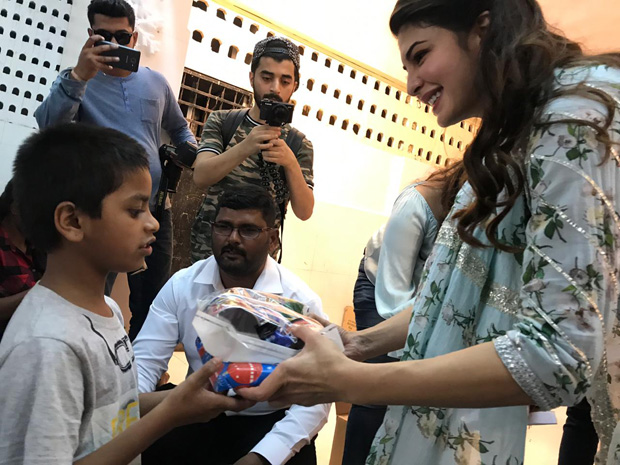 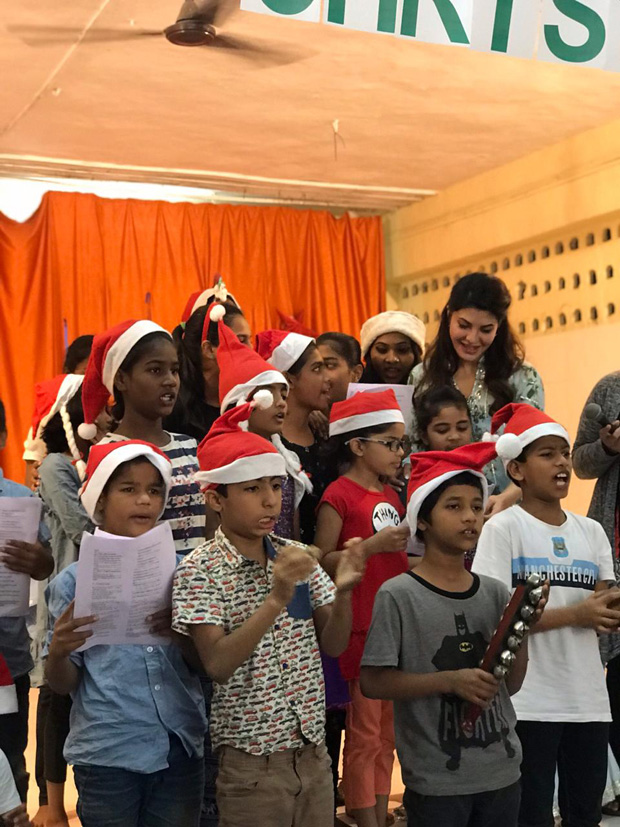 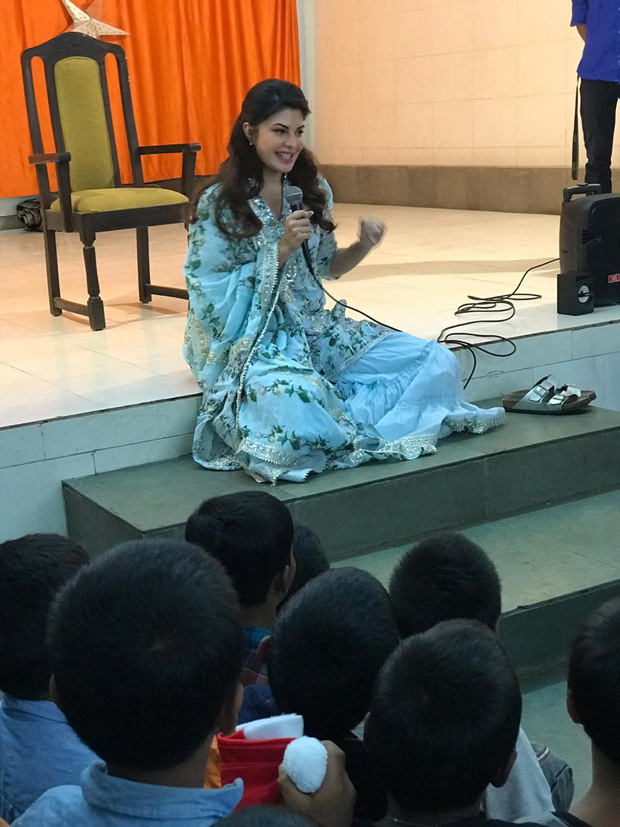