Jacqueline Fernandez started the year living the suitcase life as she moved from set to set completing her long list of films one by one. The actress's film Bhoot Police released recently and she has a lot of movies lined up for release from now till the end of 2022. While she is surely making a statement with her busy schedule her gram is always the place to be as one never knows when she will raise the oomph level on the social media site just like this time. 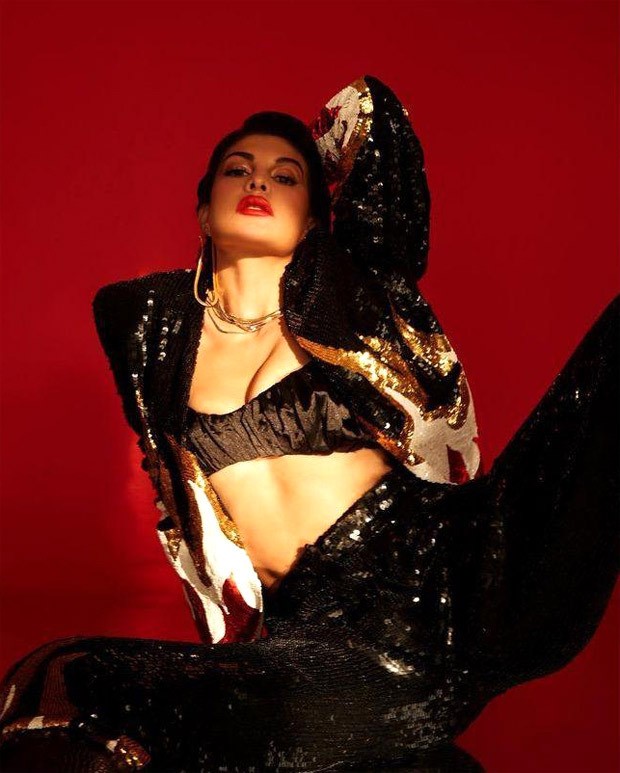 Jacqueline Fernandez took to social media to upload a picture of herself in a lovely glittery co-ord set and a black bralette. The actress wore leather boots, gold bracelet and long gold earrings with a golden chain, a dark lipstick and a trio of mysterious poses as the actress won the hearts of the fan. Comments section was filled with a lot of positive comments and the actress also went with an uncommon caption. 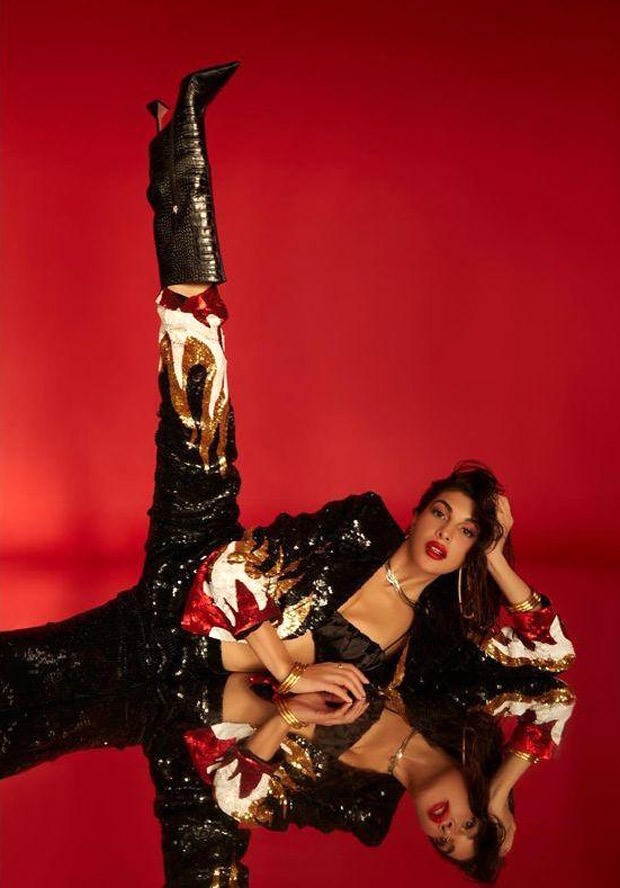 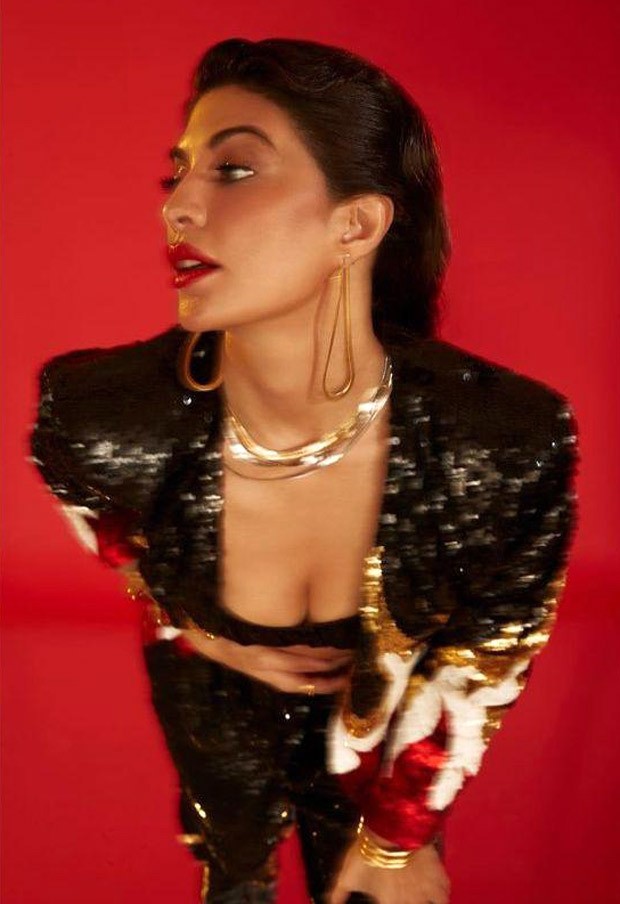 Jacqueline has a long list of films which are yet to release, her upcoming movie lineup consists of Cirkus, Ram Setu, Kick 2, Bachchan Pandey and Attack. The actress also has a bunch of unannounced projects and we are very excited about and eagerly waiting for.

Also Read: Jacqueline Fernandez continues to lend a helping hand to the needy through her foundation