Ishaan Khatter’s acting chops and dancing skills have been the talk of the town ever since his first film. Every film starring the young actor is a testament to his talent and cements him as a risk-taker. And with Khaali Peeli, he has added a new feather to his hat. 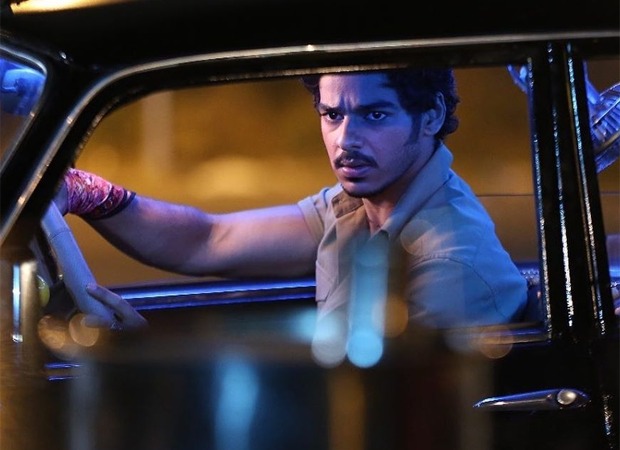 The trailer of the film abounds in octane action sequences and edgy stunts and chase scenes. And Ishaan has now revealed that he has single-handedly pulled off of those shots and sequences without the help of a body double.  Fans and netizens cannot seem to take their eyes off Ishaan as he smoothly shifts between the packed punches and adrenaline pumping car chase scenes.

The source adds, “Ishaan drove the Padmini taxi throughout the film. All of the shots that you see in the trailer including the quick cutting shots and all the dangerous stunts with the truck cornering in and the drifting have been done by him. He insisted on doing the stunts on his own and eventually left the crew surprised.” The source adds, "The action director - Parvez Shaikhh was super impressed with Ishaan's action moves and claimed that he hadn't seen anyone do them better than him." The film showcases the journey of a taxi driver named Blackie (played by Ishaan Khatter) and Pooja (played by Ananya Panday) who are on the run. While on the run, they soon discover that there is more to what they have gotten into.

Feels ????????I thought about how I could share the vibe on the sets of this one. I can’t. So here’s just a feeler ???????????? P.S: That’s me in the car in video 3 and our DOP is mortified of losing his camera to this dynamic shot. Did 99.2% of my car stunts myself ???? #khaalipeeli #behindthescenes @ananyapanday @macriaan @adilafsarz @jaideepahlawat @parvez.shaikhh @zuhair30 @sahilnayar07 @aliabbaszafar @ihimanshumehra @satishkaushik2178 @pat_patrick001 @aishwaryan93

Khaali Peeli will release at drive-in theatres in Gurugram and Bengaluru, along with its digital release. The viewers are all geared up to watch the sizzling chemistry of Ishaan and Ananya in their first project together. Helmed by Maqbool Khan, Khaali Peeli is produced by Himanshu Kishan Mehra, Ali Abbas Zafar and Zee Studios.