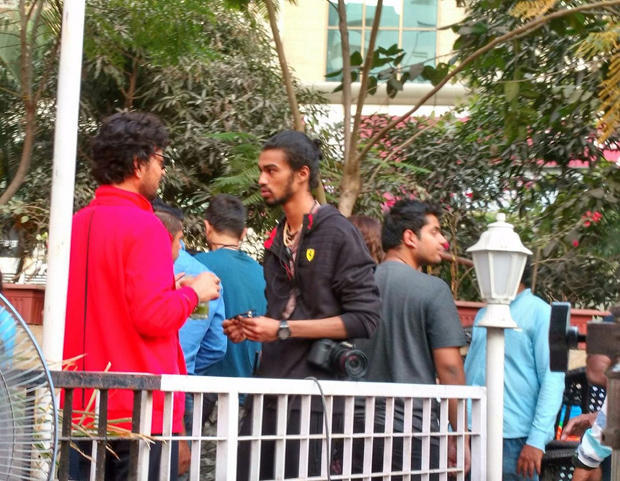 He is the one who changed the way Indians are perceived internationally. Irrfan Khan, who was last seen in Hollywood’s Inferno, is busy with commercial and off-beat films and now he is a proud father. Every successful father has a dream that his son someday follows his footsteps and Irrfan Khan is no exception.

Irrfan Khan's older son Babil seems to be following the footsteps of his actor father. Babil is on board for his father’s next film, Tanuja Chandra’s untitled travelogue, as a camera assistant giving all the good reasons to Irrfan to feel proud on his son.

The untitled film went on floors in Rajasthan in late January where they completed the shoot in Rewari and are currently shooting in Hrishikesh which is located in the Himalayan foothills of Uttarakhand and ends in Gangtok soon in March. The film is being produced by Zee studios and will be released later in 2017.