Priyanka Chopra is one helluva stunner! She has become a poster girl for feminism, unabashed success and of course, power. She makes India look good in the West and is a source of inspiration for millions of women who want to be achievers on an international level. She made a mark in America after doing three seasons of a gritty crime drama, Quantico, for ABC and is now going to make a splash in Bollywood with Salman Khan's Bharat. She is poised but equally feisty, ambitious and a go-getter and totally on point with the way she carries herself on every platform.  While we can't stop raving about our birthday girl, New York Times published a series of photographs of her plush apartment and we can't stop going gaga over them!

Priyanka's home is located at the plush Four Season's Suits and is well equipped with all the state of the art amenities. Aside from this, it is a stone's throw away from all the Michelin star restaurants and awesome sauce hang out places. The view of the New York Skyline is breath-taking from each room and well one look at it and you will be very very very jealous! 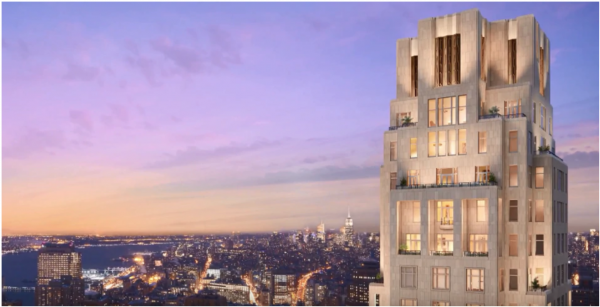 Currently, Priyanka is in India, finishing up her professional commitments and prepping for her new film The Sky Is Pink directed by Shonali Bose. She is set to team up with Farhan Akhtar in the film. Zaira Wasim will also play a part in the movie and the team has already started a workshop on the same. Priyanka will also be seen in Bharat starring Salman Khan and Disha Patani. While we can't wait to see her on screen soon, take a look at the pictures from her apartment below. 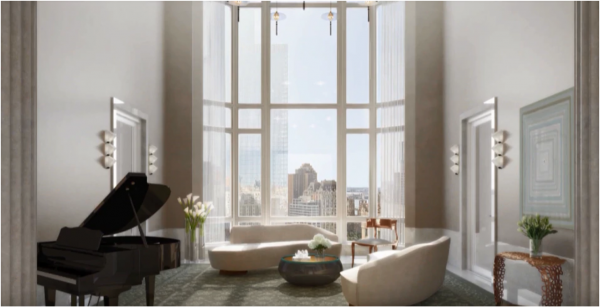 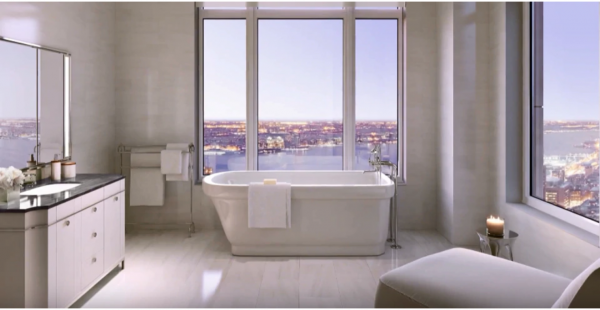 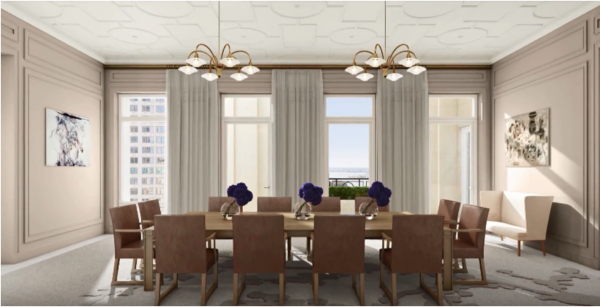