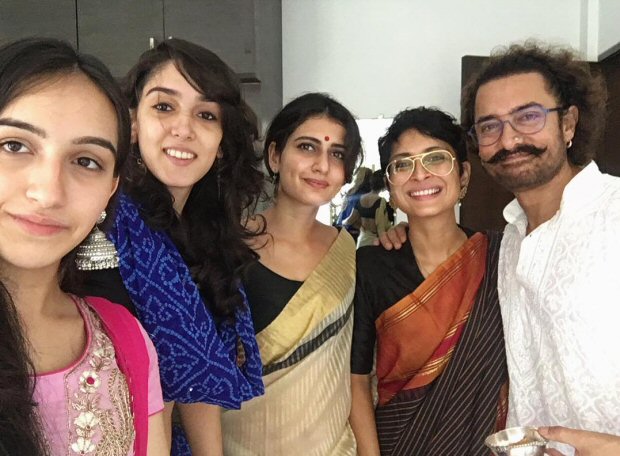 In December last year, Aamir Khan and Fatima Sana Shaikh treated us to an engrossing father daughter story with the film Dangal. Ever since then Fatima has been constant at the Khan household dropping by for visits and celebrating festivals together. Well, adding one more to the list, Fatima Sana Shaikh was snapped at Aamir Khan’s residence celebrating Eid al-Adha (Bakra Eid) with the family. 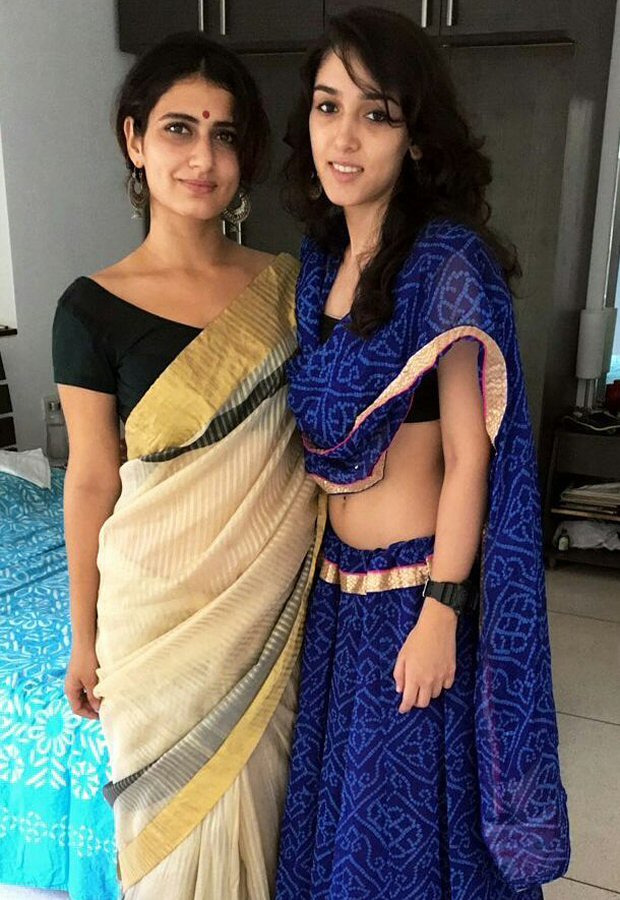 In fact, Fatima who will be seen sharing screen space with Aamir Khan once again in the film Thugs of Hindostan took to the social networking site Instagram posting about the celebrations. Sharing an image of herself posing with Aamir Khan, his wife Kiran Rao and the actor’s daughter Ira Khan, Fatima simply captioned the image, “Eid.” While Aamir was seen sporting a white kurta pyjama, Fatima was draped in an elegant beige sari with a gold border. 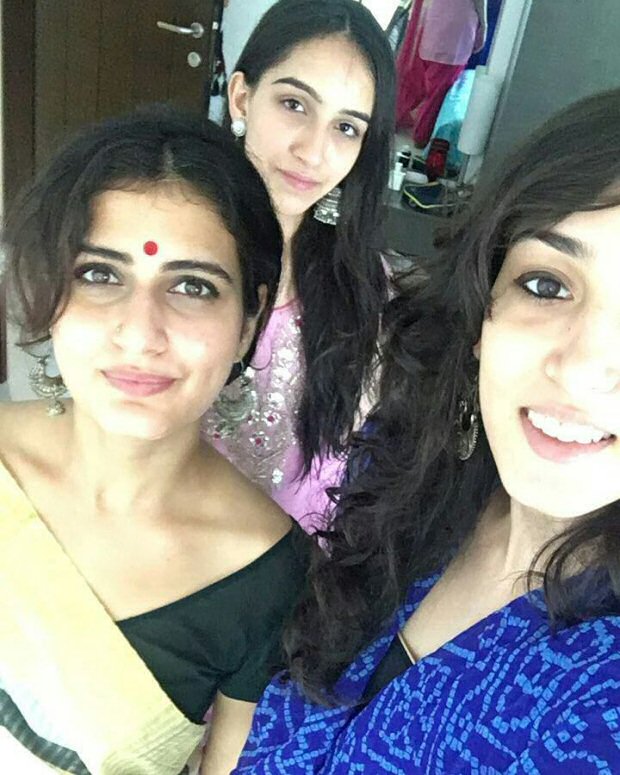 Back on the film’s front, Thugs of Hindostan that will see Aamir Khan and Fatima Sana Shaikh reuniting on the big screen also stars Amitabh Bachchan, Katrina Kaif and Jackie Shroff. Directed by Vijay Krishna Acharya, the film which commenced shooting earlier this year is slated to hit screens in Diwali 2018. 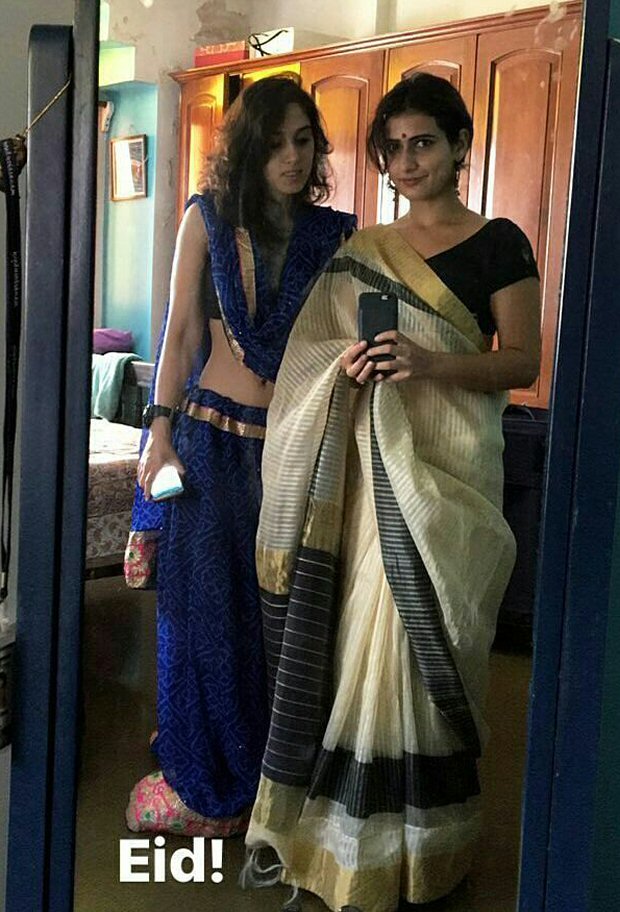 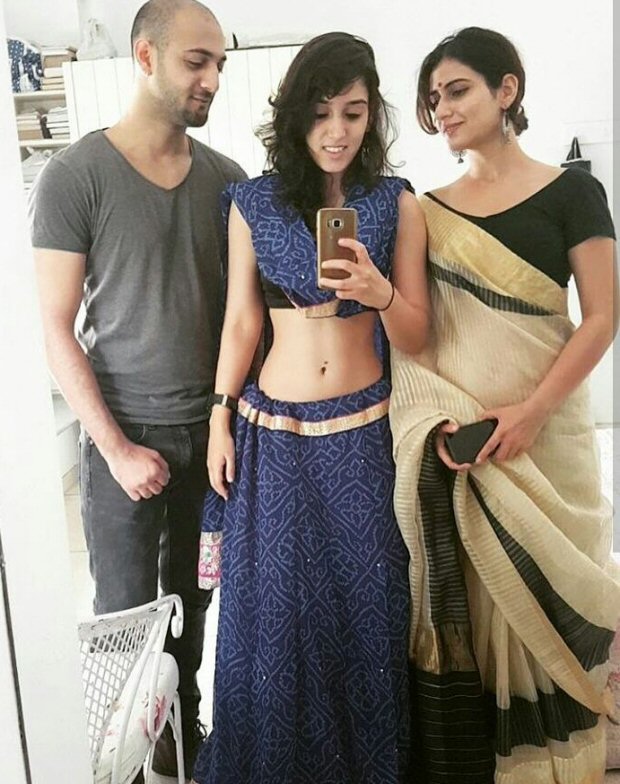