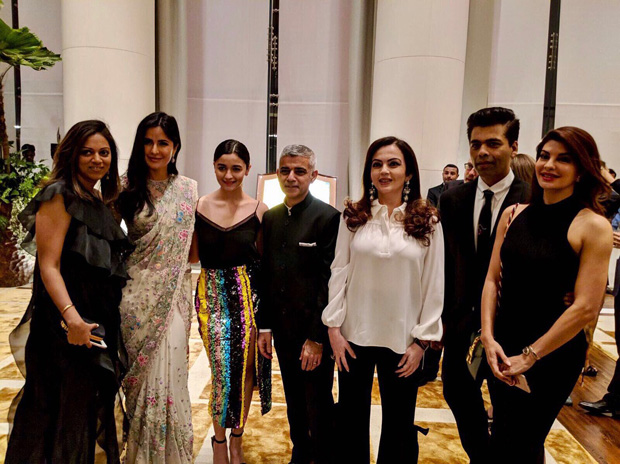 It is a known fact that the Ambanis decided to throw a lavish bash to welcome the Mayor of London Sadiq Khan in a grand manner. While the special party thrown in his honour was attended by the who’s who of Bollywood, we also got a sneak peek into what happened inside the party. 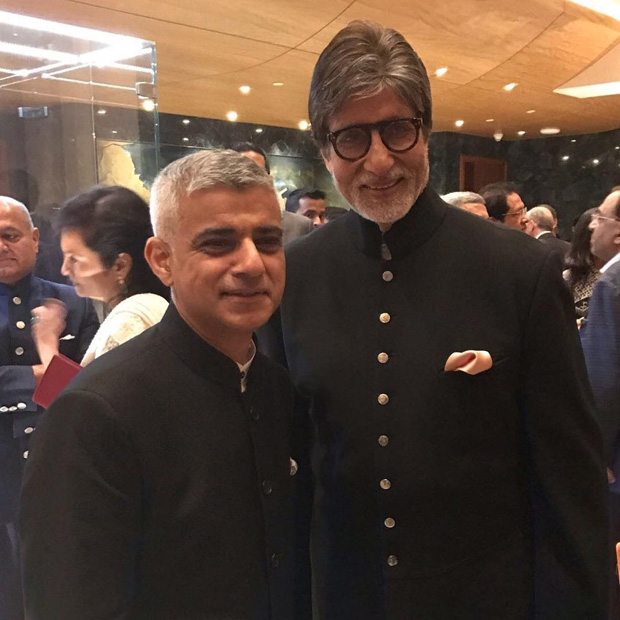 Talking about this amazing bash was the Mayor himself who seems to have been impressed by the Ambanis’ hospitality. Mr. Khan shared pictures of the said bash on his social media account as he posed with some of the biggest megastars in Bollywood. Posting a picture with Amitabh Bachchan, he said, “Fantastic meeting the godfather of Bollywood @amitabhbachchan in Mumbai tonight. #LondonIsOpen to Bollywood movies and their incredible talent.” 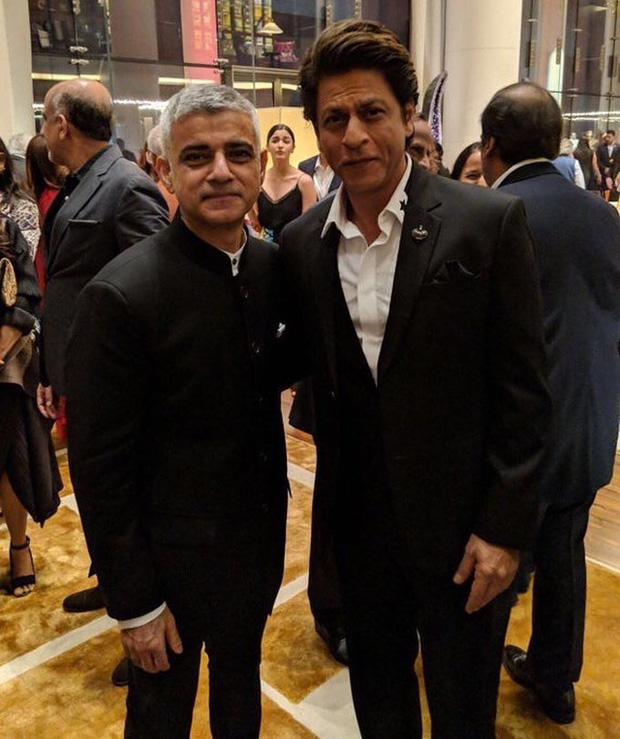 He also met with Shah Rukh Khan and said, “Wonderful meeting acting legend Shah Rukh Khan and creative industry leaders in Mumbai tonight. #LondonIsOpen is to talent, visitors, ideas and investment from India. @iamsrk.” He was also thrilled to meet Katrina Kaif at the party where he was seen posing with the actress as well as Gen Y star Alia Bhatt. “Great to meet British Bollywood superstar @KatrinaKaif. Her success is yet another example of the deep connection between our two great cities and our booming film industries. #LondonIsOpen,” he said after meeting Kat. 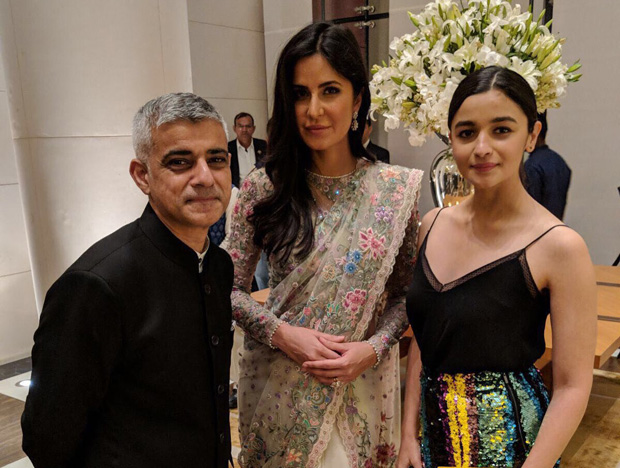 Last but not the least; he was thrilled to meet the god of cricket Sachin Tendulkar. “An honour to meet cricketing legend - The Master @sachintendulkar. Great to talk about my plans to make London the sporting capital of the world. #LondonIsOpen,” wrote Khan on his Instagram page. 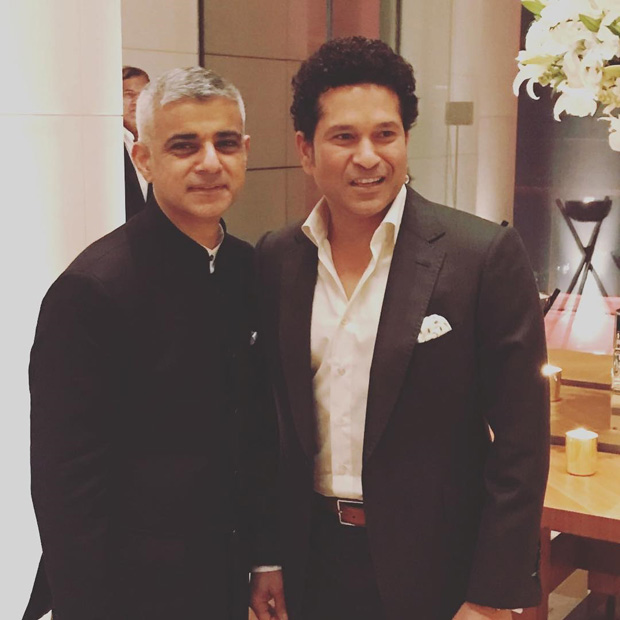 On the other hand, stars too gave a peek-a-boo into their bash by sharing a few glimpses of this lavish party. Alia shared this picture with her new BFF in B-town Katrina Kaif and mentor Karan Johar by captioning it as, “three’s company.” 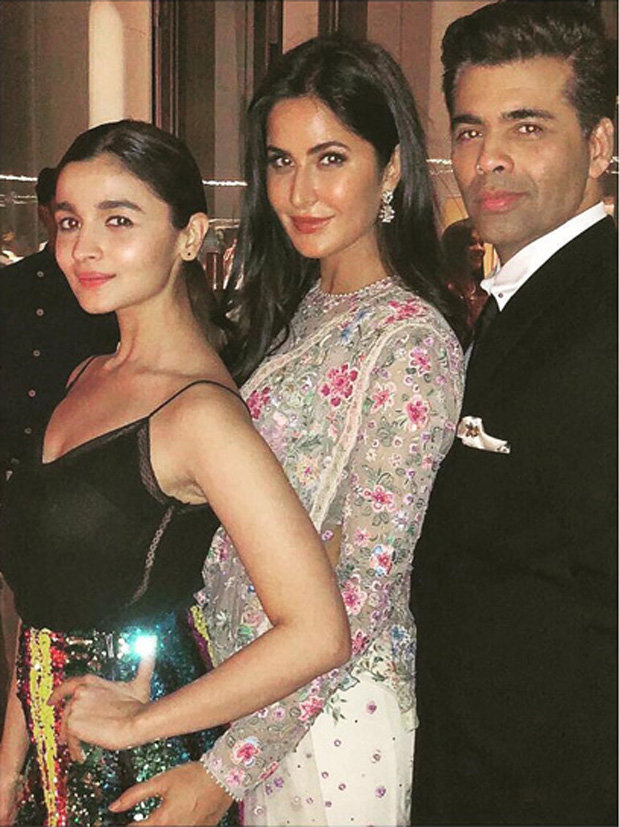 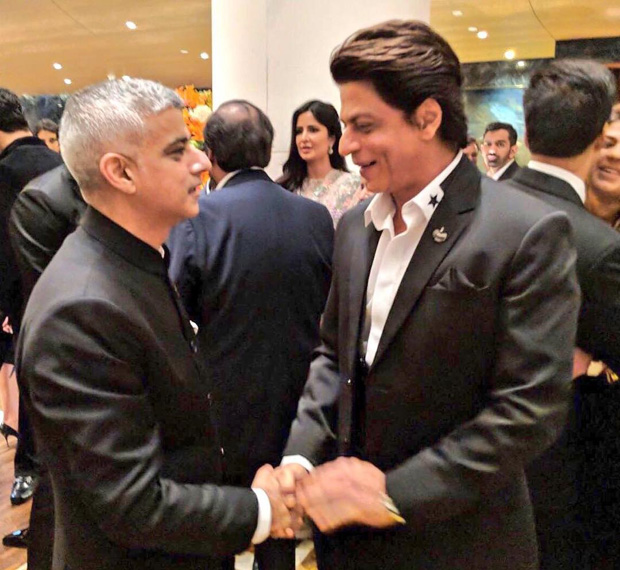