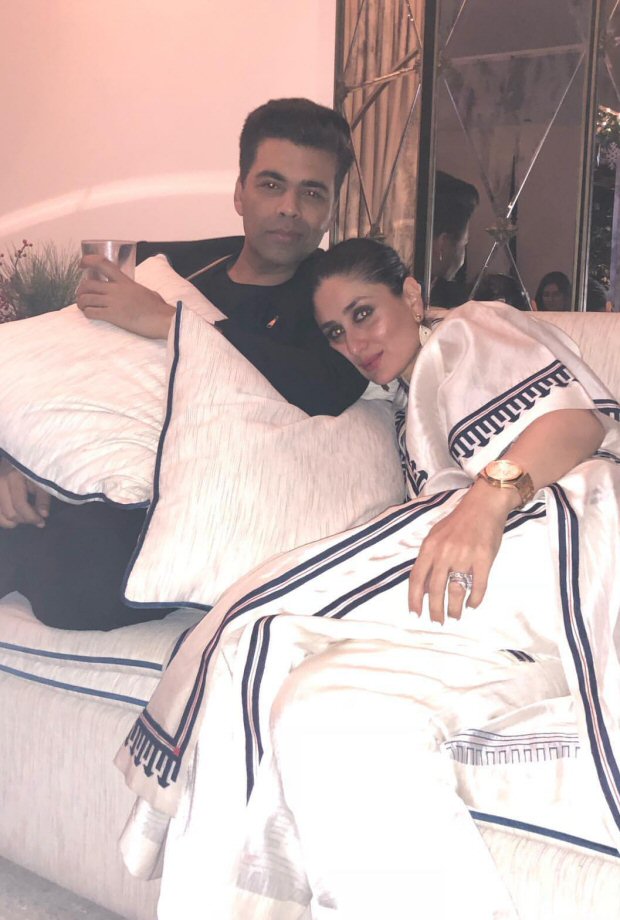 It’s that time of the year for B-town to begin the party season in full swing. B-town stars were seen beginning the Christmas celebrations early at a party hosted by Malaika Arora in Mumbai. It seems like the party them was monochrome. 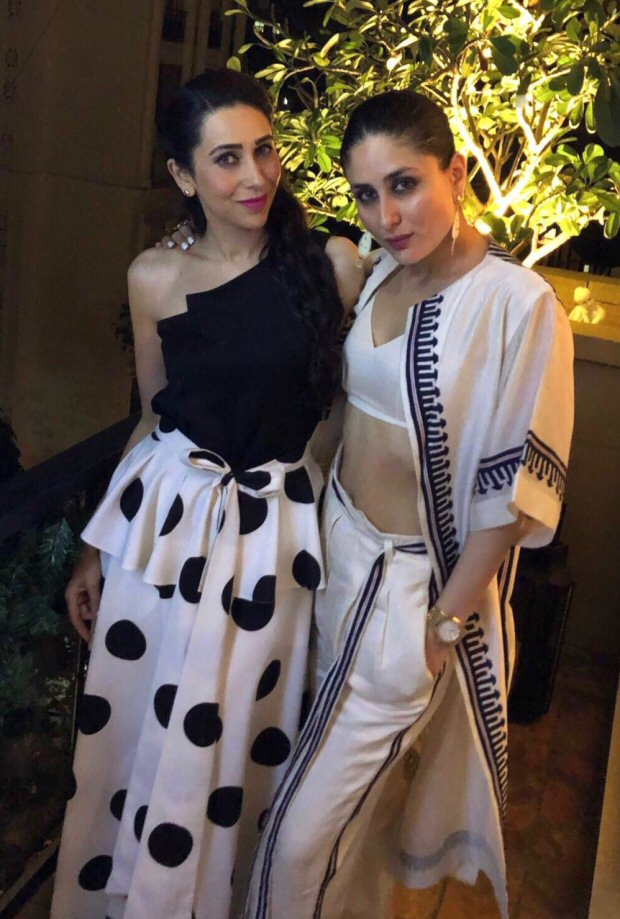 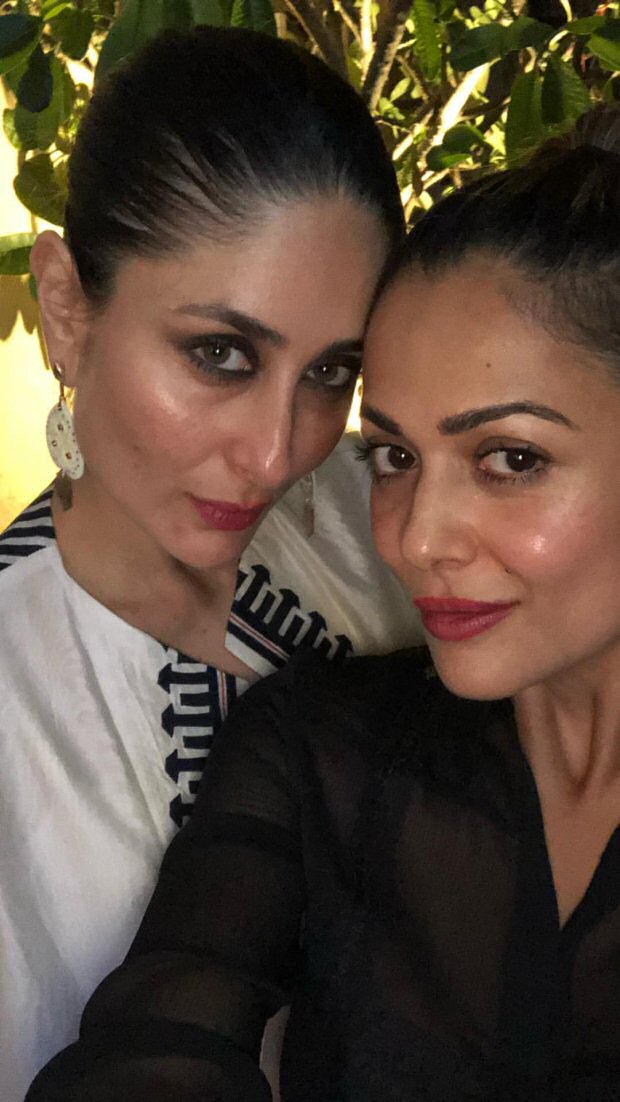 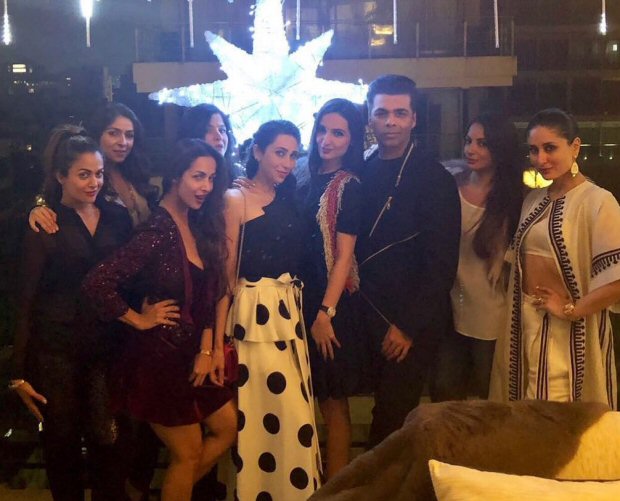 Sharing a picture with her besties Kareena and Karisma and sister Amrita, she captioned, “Christmas in the house with the gurls @amuaroraofficial @therealkarismakapoor #bebo." 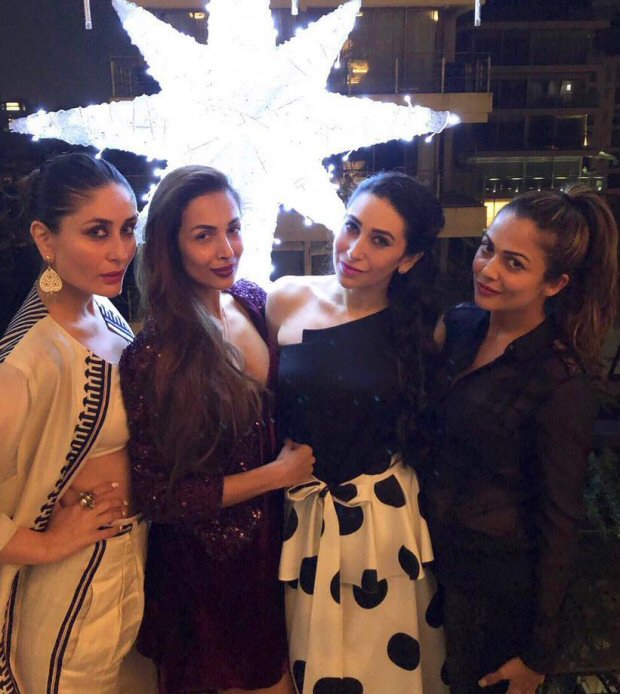 What party is completed without Karan Johar. Karan posed with Malaika as she captioned the selfie, "2017 eternal posers. @karanjohar. 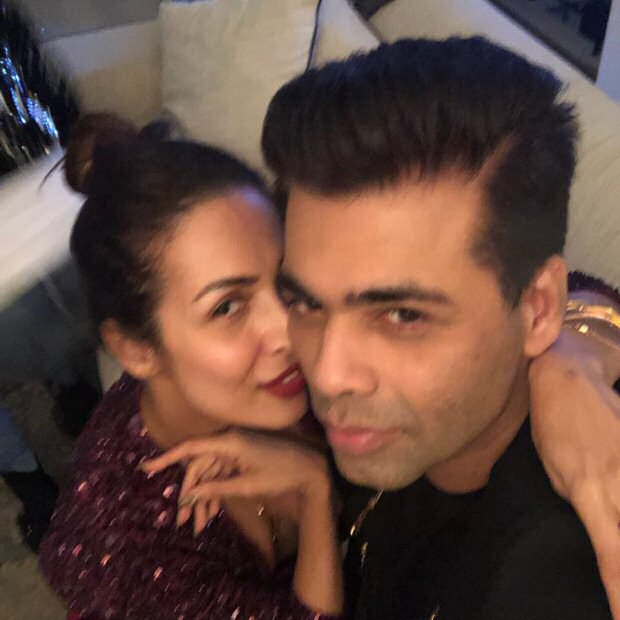 On the work front, Kareena Kapoor Khan is busy with the shooting of Veere Di Wedding. The film stars Sonam Kapoor, Swara Bhaskar and Shikha Talsania. Directed by Shashanka Ghosh, it is slated to release on May 18, 2018.