The release of Pathaan, starring Shah Rukh Khan, is less than a week away and the excitement is unprecedented. An exhibitor on condition of anonymity told Bollywood Hungama, “There’s a lot of demand to open Pathaan’s bookings. So many moviegoers are flocking to cinemas asking for ticket sales to commence. Aaj kal log theatre hi nahin aate. Iss baar log aa rahe hai advance booking karne.” 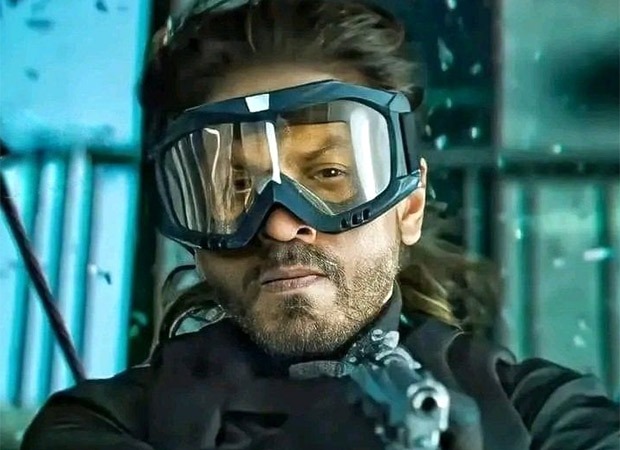 Trade veteran Taran Adarsh agreed to this, “Everyone in the industry is very euphoric and optimistic. I was talking to three prominent exhibitors. They are jumping with joy. Woh bol rahe hai ki ’Picture ko 25th ko mat leke aao. Jaldi leke aao’! Such excitement is very rare when the entire industry is dependent on one film. It’ll show the way forward. The first quarter has a lot of exciting films lined up. But jab pehle ball pe koi chauka maar deta hai, toh baat hi alag hoti hai!”

Girish Johar, producer and film business analyst, exulted, “The curiosity and excitement levels and the noise levels are supremely high. Everyone is talking about the film. Even the boycott trends are adding to the hype. TV channels are discussing it. Prime Minister Narendra Modi asking his party members to tone down their statements over films in general added to the hype for Pathaan indirectly. So, awareness levels are 10/10. Shah Rukh Khan coming after 4 years is a major draw. The villain for any big film is very critical. John Abraham is a huge plus as he also has a mammoth following. Deepika Padukone is the queen of the hearts and box office. Hence, Hindi cinema cannot get a bigger or better film to bet on.”

Raj Bansal, the owner of Entertainment Paradise in Jaipur, in agreement, said, “After Drishyam 2, there has not been a good Hindi film. Hence, for more than two months, many have been waiting for a film that they can see in theatres. Pathaan, meanwhile, ticks all boxes – it has Shah Rukh Khan, Deepika Padukone, John Abraham, it has action and is very well mounted.”

Kiritbhai T Vaghasia, who runs The Friday Cinema multiplex in Surat, said, “Every section of the society is aware of Pathaan, due to the controversy or because of the songs. Mostly, films come and go and the general public is not even aware. With Pathaan, that’s not the case.”

He added, “There are a lot of enquiries. It’ll surely have a rocking advance. Also, the trailer promises big-screen entertainment. It is shot in some stunning places and has action. The star cast is very exciting. Hence, I am 100% sure it’ll have a great run, even if reports are mixed. All those, who regularly watch films, will surely head to the cinemas to check out Pathaan.”