Indian Fans were keenly waiting for Avengers Endgame Trailer, and had viralled the movement of #whereistheavengers4trailer trends across the country! In fact, even global media had picked on the India trend, fan memes and videos go viral!! 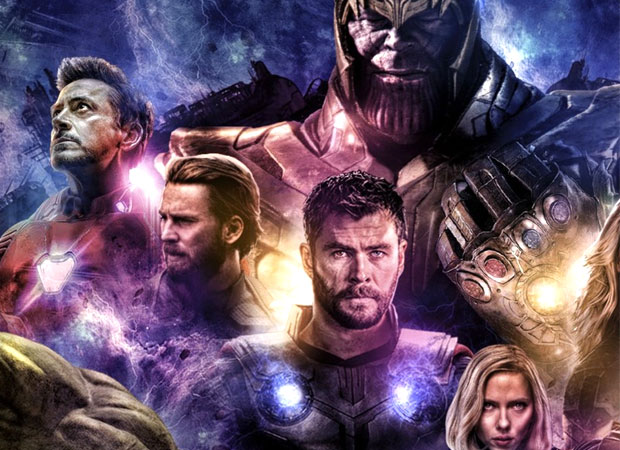 Ever since the shocking events of Avengers: Infinity War, audiences have been eager to see what's next for Earth's Mightiest in their fight against Thanos. With constant buzz and speculation reaching its highest point as we speak, Marvel fans in India had directly asked the Russo Brothers and Marvel, that, where indeed is the Avengers 4 trailer! Fans, followers had sent hilarious replies, memes, videos and tagged the global Marvel team too!

The Russo Brothers then took to Twitter to share the Avengers: End Game trailer and tweeted, "Here is the Avengers 4 trailer!"

And looking at their Twitter, Indian fans seem to be the only ones to get a direct reply!! Now, this is definitely indeed a landmark moment for all the superhero freaks out there in the country.