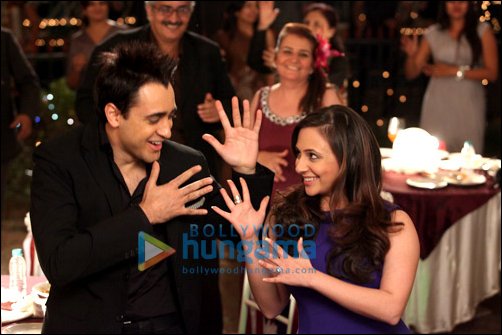 Avantika will be seen in the song 'Auntyji', when Imran mouths the lyrics 'Smile abhi bhi hai million dollars Auntyji...'

However, Avantika will not be the only face close to the actor who will be featured in the film. In fact four other friends of his including writers Ayesha Devitre and Akshat Verma too will be seen making a cameo in EMAET.

EMAET starring Imran Khan and Kareena Kapoor is all set to release tomorrow.