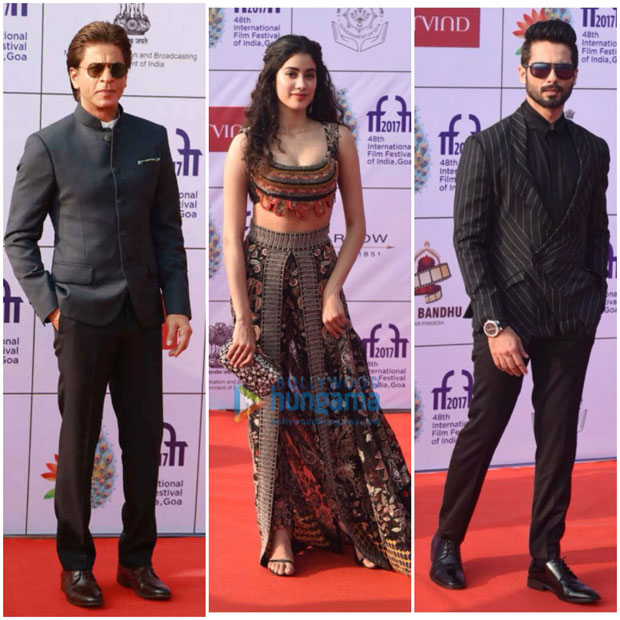 International Film Festival of India (IFFI), which was founded in 1952, is back for the 48th year in Goa. The opening ceremony of IFFI ceremony took place in Goa on November 21. As the celebrities arrived in Goa this morning, they made some stunning red carpet appearances. 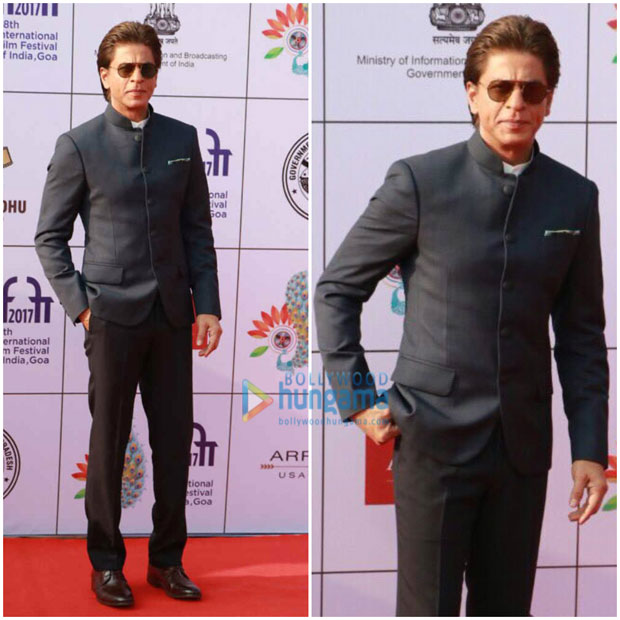 Shah Rukh Khan looked suave and sharp in suit as he inaugurated the opening ceremony today. 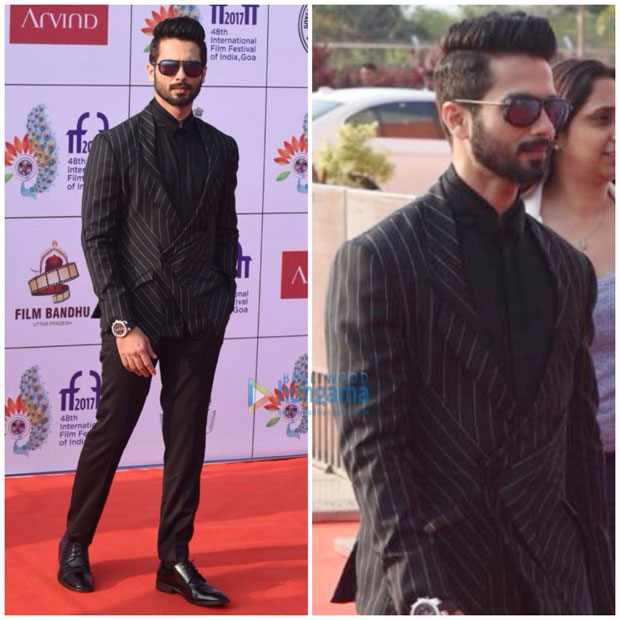 Shahid Kapoor was one of the first celebrities to arrive on the red carpet. The actor looked dapper in a black suit and excited as his brother Ishaan Khatter’s first film Beyond The Clouds will open the festival. 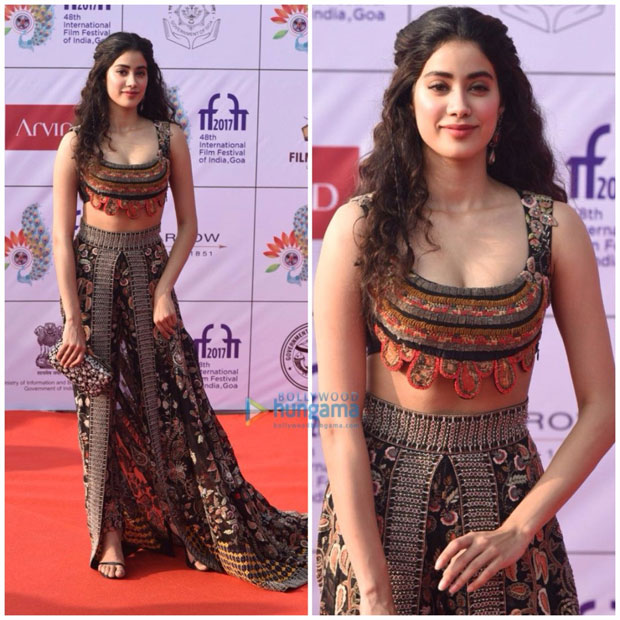 Newbie Janhvi Kapoor, who is yet to make her Bollywood debut with Dhadak, looked ravishing in her modern ethnic attire by Anamika Khanna. 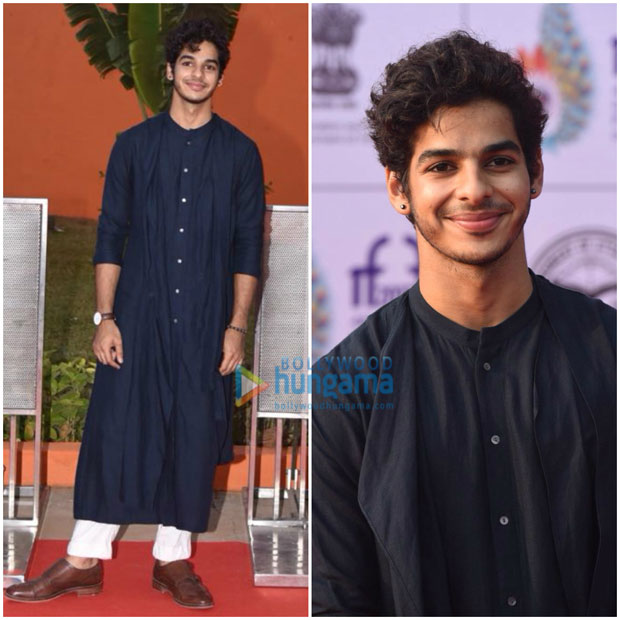 Ishaan Khatter, who is all set to star in Beyond The Clouds and Dhadak, was also present at the opening ceremony in a traditional outfit. Ishaan has all the reasons to celebrate as his film with Majid Majidi, Beyond The Clouds, will be the open the festival. 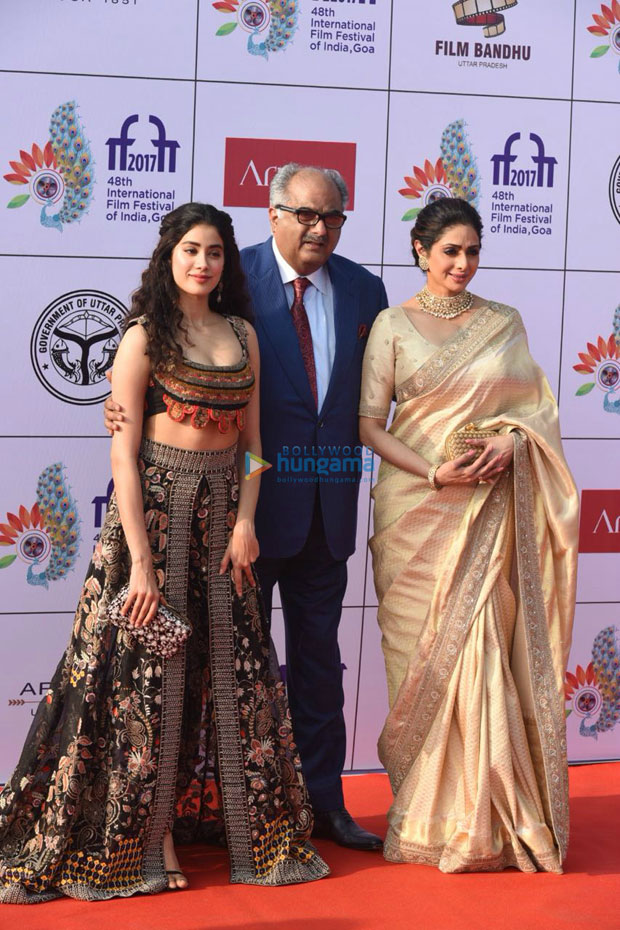 Sridevi looked beautiful in a Sabyasachi Mukherjee metallic saree as she was joined by her husband and producer Boney Kapoor and daughter Janhvi Kapoor. 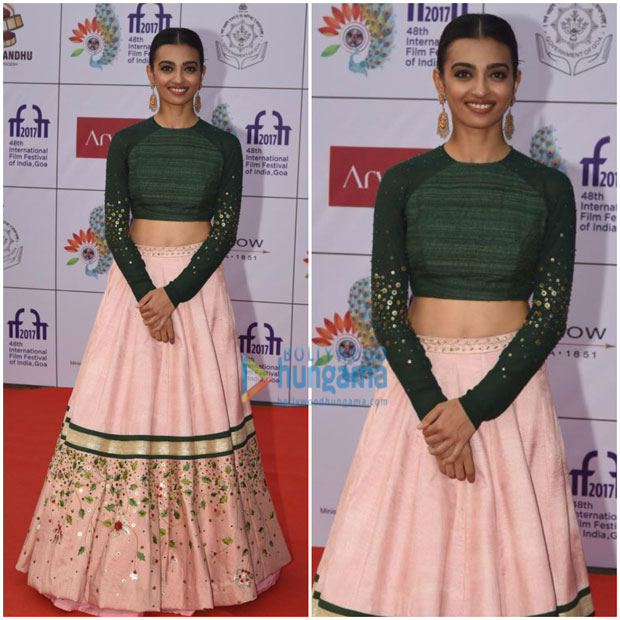 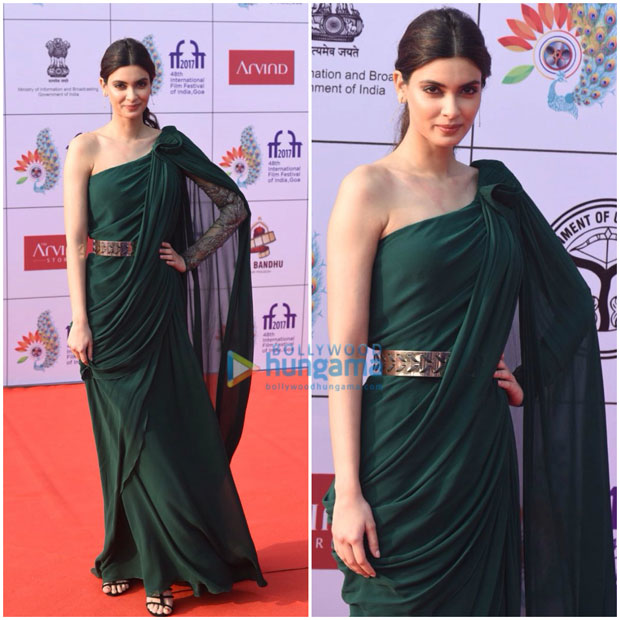 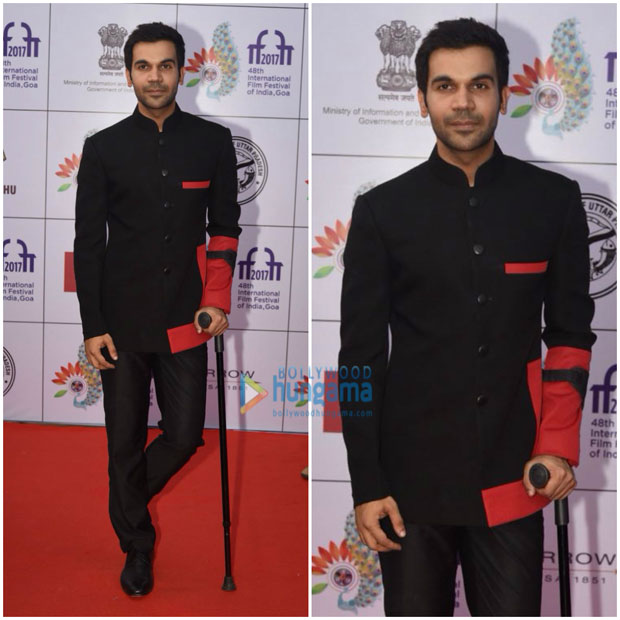 Bareilly Ki Barfi actor Rajkummar Rao, who was recently injured, also made an appearance on the red carpet.