Hungama Play’s latest original show, Love ka Panga is a romantic comedy that transports you to the beautiful locales of Manali with its two relatable characters – a sophisticated Delhi girl and a desi munda. Their banter highlighted through a series of unplanned encounters that eventually bring them closer to each other, makes this show an enjoyable watch – the kind that you’d want to tune into to escape the harsh reality of today. 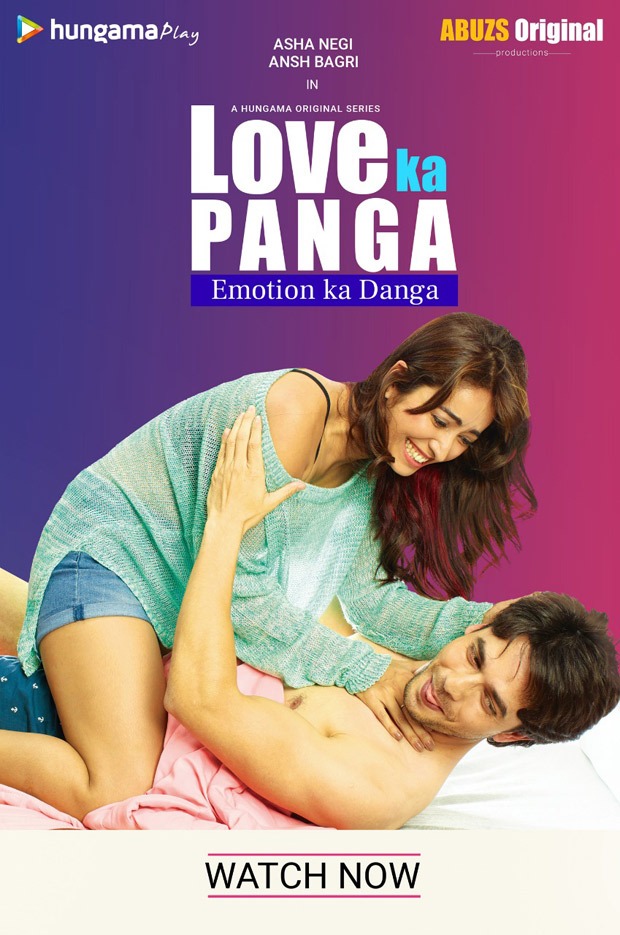 A funny take on modern day love and romance, the show follows the story of Neha (Asha Negi), a well-educated girl from Delhi who is on her first solo trip to Manali. Her dreams of enjoying a quiet, peaceful time are shattered when she runs into Sumit (Ansh Bagri), a loud Harayanvi chhora who is also on a solo trip to Manali but unlike Neha, plans to live it up. A series of chance encounters bring them together and what follows next is a hilarious clash between two people who couldn’t be more different from each other. While Neha is sophisticated, Sumit is a gabru jawaan who thinks he is the coolest dude of all. On his part, he thinks Neha has too much attitude and she thinks all he needs is a chamaat. But as the story progresses, they develop a friendship that could turn into something else. However, fate and destiny have other plans for them.

The story and the pace of the show keeps the viewers invested in the show’s characters. Without a single dull moment in sight, the show is one of the most entertaining ones to hit the screens of late. 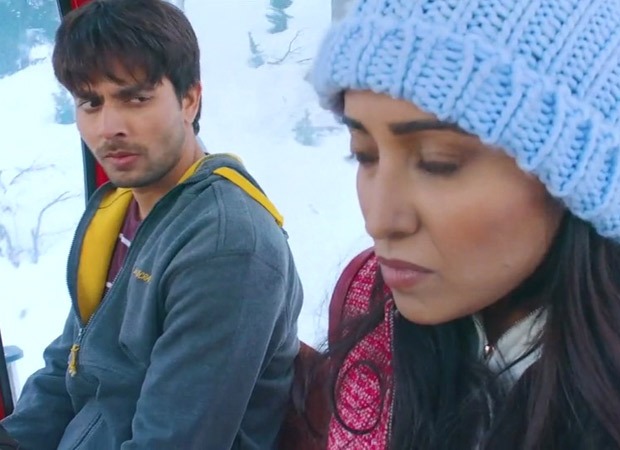 The show has been shot completely in Manali. In a year when traveling is highly restricted, the beautiful locations transport you to another world and make the show even more interesting and engrossing. The snow-capped peaks and lush forests add to the charm of the show.

Asha Negi is a known name in the entertainment industry. She has proven her mettle as an extraordinary actor in the past and here too, she is a delight to watch. Likewise, it is a pleasure to watch Ansh Bagri. A romantic comedy is highly dependent on the interactions between the lead actors and here Asha and Ansh bring the story alive with their chemistry and brilliant performances. Both of them together are nothing short of magic on screen.

Other actors like Bhawsheel Singh Sahni and Meenu Panchal are cast in critical roles and instrumental in driving the story forward.

Director Nitesh Singh narrates a story that takes the viewers on a journey with its lead characters. He creates situations that are funny and thoroughly enjoyable. The dialogues are rooted in the cultures that the two characters represent and go a long way in making the show relatable. Every moment in the show carefully crafted to evoke laughter from the audience. The romance between the two leads is also written in an organic and sublime manner.

Love ka Panga is the perfect show to watch with your friends or significant other over the weekend. It is short and crisp but big on humour and entertainment. This one needs to be at the top of your watchlist!

Watch the show on Hungama Play.