Filmmaker Karan Johar turned a year older on May 25 and hosted a grand bash celebrating his 50th birthday. The who's who of Bollywood, Telugu industry and even designer Prabal Gurung were in attendance for this party at Yash Raj Studios in Mumbai. Hrithik Roshan made his red carpet debut with girlfriend Saba Azad. 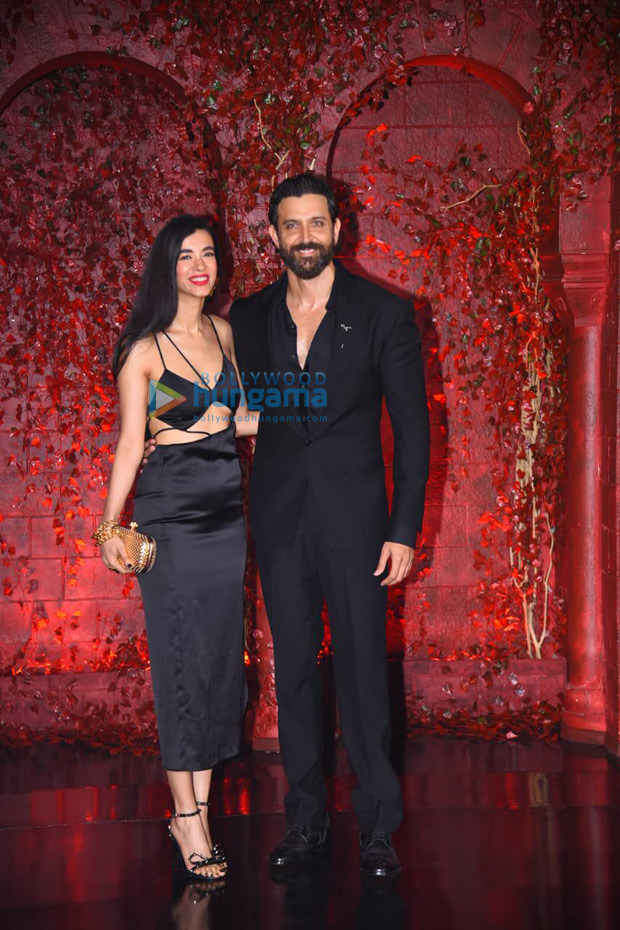 Both the party, Hrithik Roshan donned an all black suit with his long hair tied and sporting his Vikram Vedha beard. Saba was seen in cut-out black dress with noodle straps as she and him posed for the photogs. They were all smiles and looked at each-other lovingly. 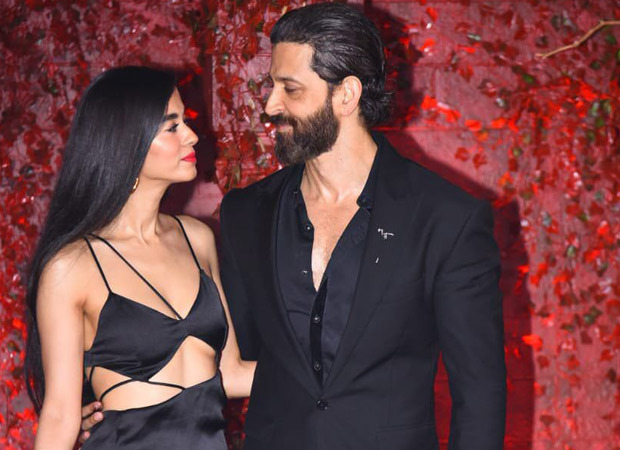 A while back, Bollywood actors Hrithik Roshan and Saba Azad confirmed their relationship after walking hand-in-hand at the airpot. Before, that they were constantly in headlines post their dinner dates and vacations.

The Dhoom actor sparked dating rumours with Saba earlier this year after they were spotted making their way out of a date night. As per reports, Hrithik had been keeping his relationship with Saba under wraps for months. In fact, those who knew about their romance were said to be surprised by his decision to be clicked with her in public. Earlier this week, reports claimed that Hrithik and Saba are planning to tie the knot soon. 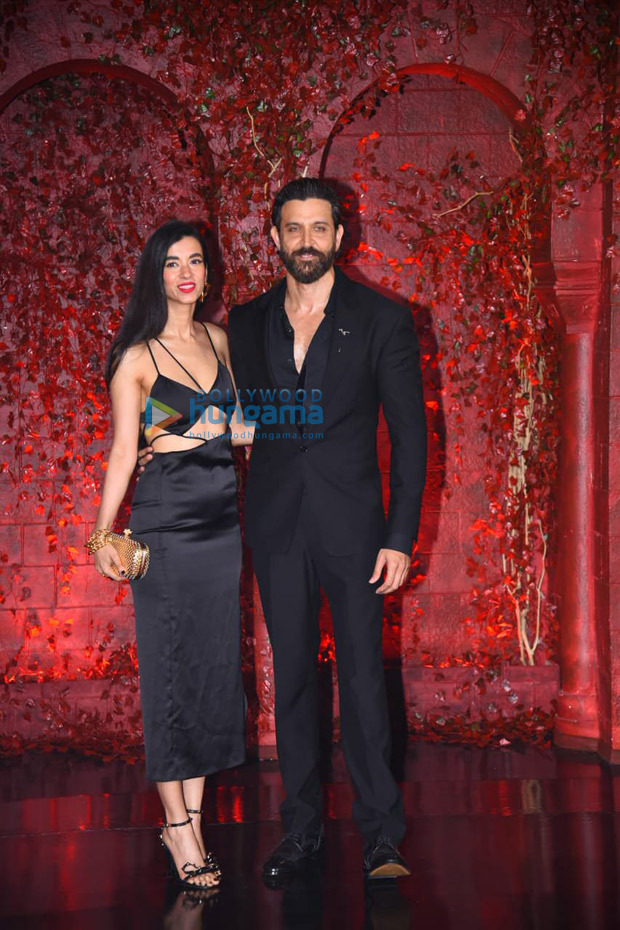 Meanwhile, on the work front, Hrithik Roshan is all set to play Vedha whereas Vikram is to be played by Saif Ali Khan in Vikram Vedha remake. Apart from this, Hrithik has a very interesting lineup of films, which includes Fighter with Deepika Padukone and Krrish 4 in the pipeline.