UK based singer Taz and the lead singer of the band Stereo Nation, who is expected to be one of the pioneers of Indo-international music passed away last week at the hospital after struggling with pre-COVID hernia. Post his demise, many fans of the musician across the world, including Indian celebrities took to social media to remember him and his work. One amongst them was Vikram Vedha actor Hrithik Roshan. The actor fondly remembered the moments he worked with Taz during the shoot of the song ‘Its magic’ from the film Koi Mil Gaya. 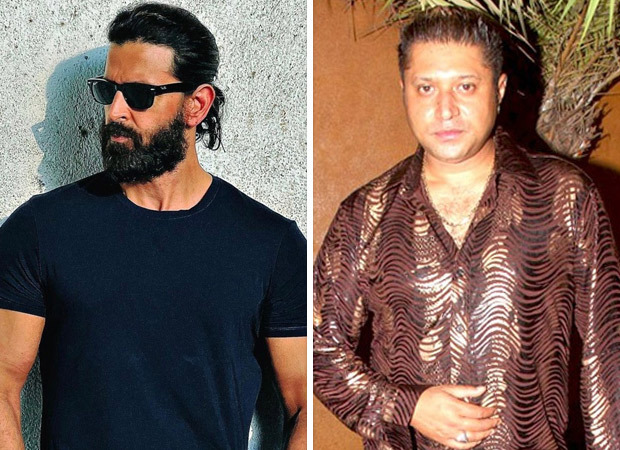 One of the most career defining films for Hrithik Roshan was the sci-fi drama Koi Mil Gaya which went on churn out the popular superhero franchise Krrish. While Rakesh Roshan produced the film, Rajesh Roshan’s music had gained equal amount of momentum in the film. ‘Its magic’ was one of the most popular numbers of its times and it was sung by none other than UK based singer Taz. Talking fondly about the same, Hrithik described his work on the song saying, “Taz added the magic, in 'It's magic' from Koi Mil Gaya with his soulful voice. Prayers and strength to his family. You will be missed. RIP.”

Taz added the magic, in 'It's magic' from Koi Mil Gaya with his soulful voice. Prayers and strength to his family. You will be missed. RIP ????????

Some of the popular songs of Taz include ‘Nachenge Saari Raat’, ‘Gallan Gorian’, ‘Thoda Daru Vich Pyaar’, ‘Mujhpe To Jadoo’ (Race), among others.

Earlier reports suggested that Taz was diagnosed with pre-COVID earlier this year and he went into coma in March. Even though the singer came out of it, he is said to have never recovered. He eventually succumbed to ailment on April 29, in the hospital.