Actor Hrithik Roshan's career was definitely moving on the right track in 2019 as the actor gave two hits and was seen in two completely different characters. He was seen playing the role of the mathematician Anand Kumar in Super 30 and a RAW agent in War. 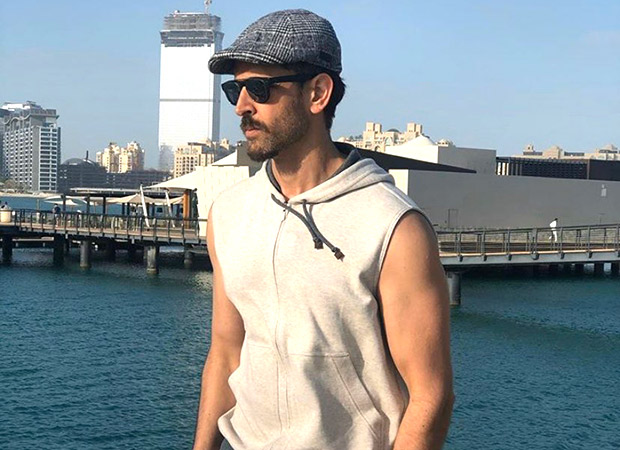 Currently, the actor is basking in the success of his films and spending time with his kids. The actor took to his social media handle to share pictures of himself from his vacation. The actor looks lean in the pictures where he is seen wearing a hoodie and a white track pant. He captioned the picture," Looking for the storm. Meanwhile, Enjoy the calm #staycurious #keepexplorng #letlovelead"

Soon after, fans of the actor started bombarding the comment section demanding a movie announcement.

We don't want storm or Tsunami, We want Movies pic.twitter.com/aLnqzvJTQn

Hrithik Roshan has not announced his next project yet. But there are reports doing the rounds that the actor is being considered for the remake of Satte Pe Satta. There have also been reports regarding the next installment of the Krrish franchise. However, the actor is yet to make an official announcement about his next film.

Also Read: Hrithik Roshan slams a professor on Twitter for bullying a student with speech disorder