'The Bhoot Song' from Housefull 4 is another quirky song featuring Nawazuddin Siddiqui that was released recently featuring the actor as Ramsay Baba. Make-up and hair artist Sanah Kewal recently revealed about the makeup look for Nawazuddin Siddiqui. The actor will be seen stepping into the comedy genre as he has now donned the avatar of an exorcist for Farhad Samji's Housefull 4. His look for the character was created and designed over two weeks. It took two hours to get into the look of the character. 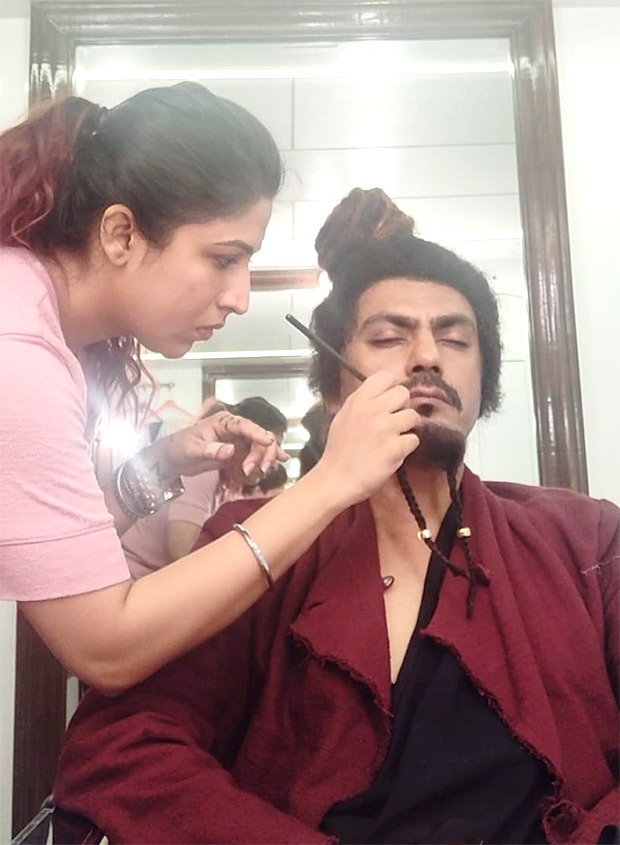 Revealing details of his make-up look, Sanah says, “Ramsay Baba character make-up was quite a challenge for me. It was very difficult as we had to prepare for three different stage looks for him in the movie. It was was interesting too for me because I love to challenge myself at work. Nawaz made it far easy for me and the entire team to work on his looks as he was very cooperative throughout. In fact, he makes everyone comfortable and that's the best part of working with him.

My association with Nawaz is for 8 years and now I have been working with him in almost every movie. He doesn't give out any bossy vibes, instead, he treats us like a team. He is the most humble and easy-going person to work with.
While shooting he gave us the freedom to experiment with his looks which is very amazing. I have learned a lot from him and I truly feel lucky and blessed to be associated with such a wonderful actor. 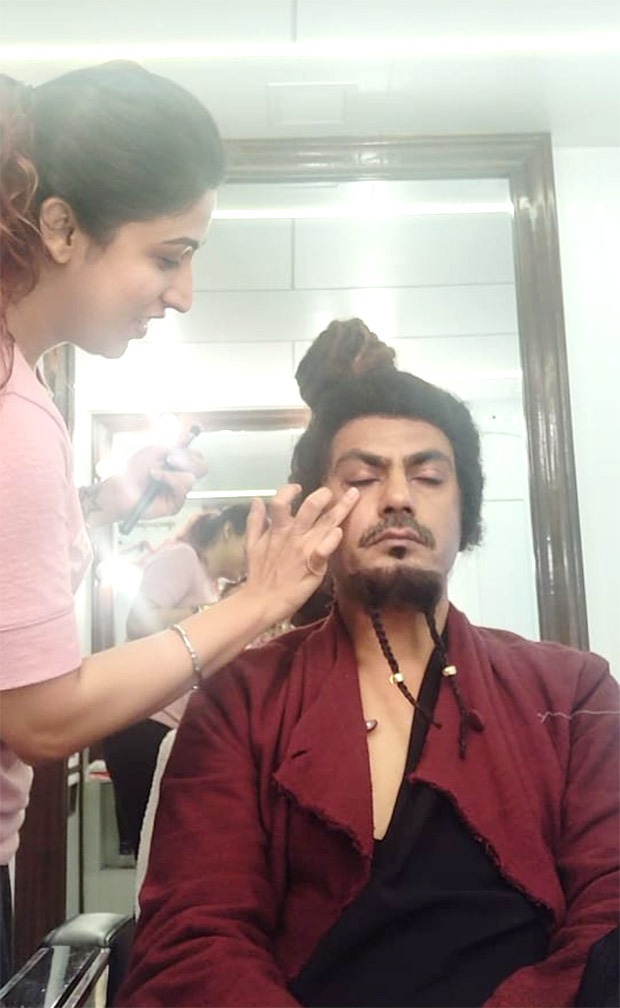 Along with a great and strong cast including Akshay Kumar, Bobby Deol, Ritesh Deshmukh, Kriti Sanon, Pooja Hegde, and Kriti Kharbanda, Nawazuddin plays an important role as Ramsay Baba. Nawazuddin Siddiqui's role in Housefull 4 will be that of an exorcist who helps others in tackling tricky situations.

1 Year of Ala Vaikunthapurramuloo: "For me…