The team of Housefull 4 has been engaging the audience with various elements from the film ever since they started revealing the first look of each actor. Now, Akshay Kumar took to Instagram to introduce Johny Lever's look from the upcoming film. 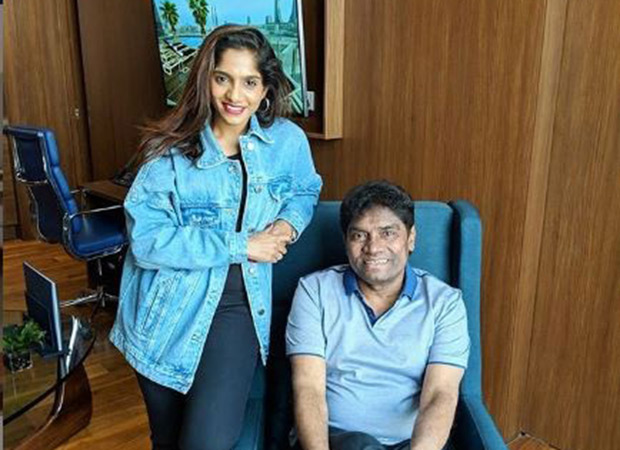 The film is a reincarnation comedy and therefor every actor has two looks, one from the year 1419 and the other from 2019. While all the actors are playing dual characters, Johny Lever’s daughter Jamie Lever will be seen playing him in the year 1419. Sharing their look in a video poster, Akshay Kumar wrote, "Miliye Winston Churchgate aur Giggly se. Ek hai sann 1419 se aur doosra from 2019.”

The film is directed by Farhad Samjhi. Housefull 4 is presented and produced by Sajid Nadiadwala’s  Nadiadwala Grandson Entertainment and co-produced by Fox Star Studios and is slated to release on Diwali 2019.

Also Read: Housefull 4: Akshay Kumar shows up as a bald man for Bala song launch, twins in black with his ladies