Housefull 4 is the fourth installment of the Sajid Nadiadwala franchise and is a period comedy.  The movie has an ensemble cast including south fame Rana Daggubati who recently flew his cook all the way to London. The actor who is known for his disciplined routine that involves a rigorous diet and heavy workouts. He called his cook to London as he believes that the chef knows exactly what his diet is and helps him achieve his physique targets. That’s why he’s very dear to the actor. 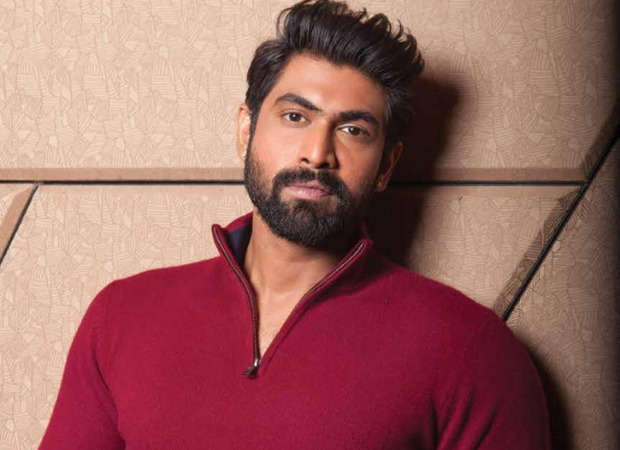 This time, during the Housefull 4 shoot in London, the chef used to exclusively cook for Rana at the hotel’s kitchen. Since he’s been working for the actor for many years now, he is well aware of Rana’s tastes and what food has the best effect on his body.