Television actress Shama Sikander is all set and raring to go with her amazing AF social media presence. After her remarkable transformation a couple of years back, she has been all over the social media, flaunting her fit stance. The latest picture put up by the sultry actress is a perfect snap to usher in the super hot summer season. Well, she has an total sexy way to beat the heat. Wearing a super net negligee, she sets the temperatures soaring by going topless in this breathtakingly beautiful black monokini. Check out the picture and you will know what we are saying.
She has written this caption which perfectly describes her. 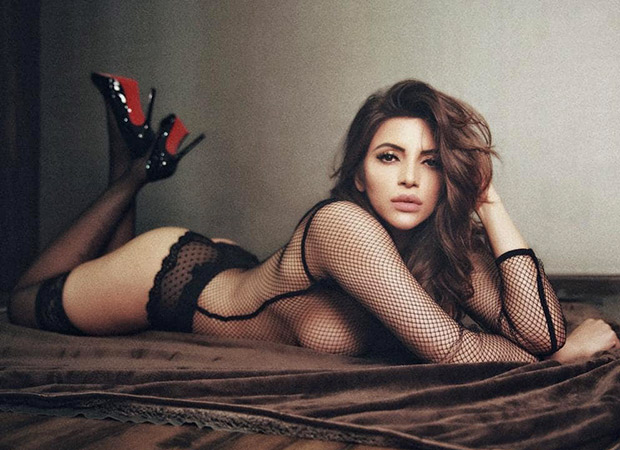 On work front, she has been not much in the news. Her claim to fame was a 1999 television serial Yeh Meri Life Hai and has also appeared in the movies like Prem Aggan, Mann and Ansh: The Deadly Part.