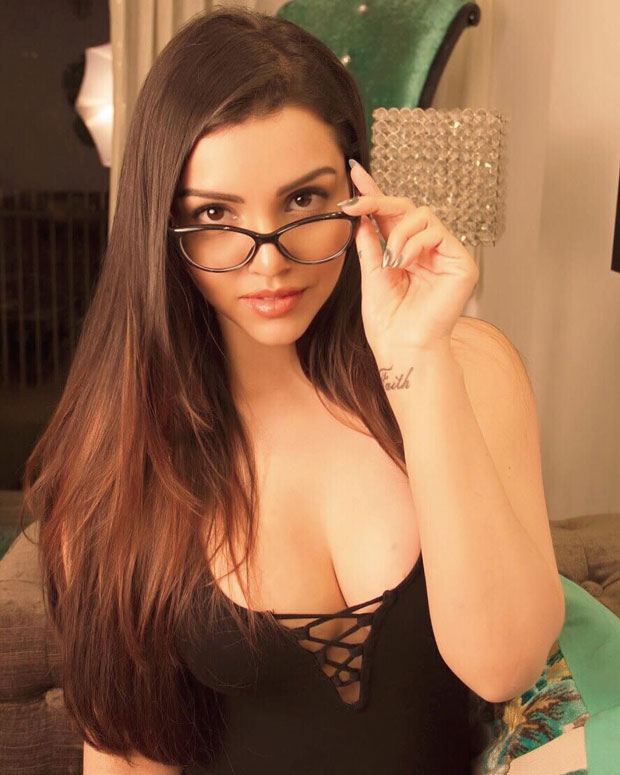 Prior to making her full-fledged debut in the Madhur Bhadarkar’s realistic film Calendar Girls, the sexy Kyra Dutt (whose original name is reportedly Debi Dutta) had her tryst with fame in the Ranbir Kapoor starrer Rocket Singh: Salesman Of The Year and a special song for the film Mere Brother Ki Dulhan. Prior to Bollywood, the hottie Kyra Dutt became a sensation by being one of the selected models in the famous Kingfisher Calendar.

Recently, we came across a stunning photograph of Kyra Dutt on the social media which she had posted. She captioned the same as “Uff! Goodnight! #PaisaVasool #Song #Shoot Complete!???? Nautanki phir bhi chaloon hain!????” The said photograph was taken during a song from her upcoming Telugu film Paisa Vasool.

On the Bollywood front, Kyra Dutt is yet to make an announcement of her next film.