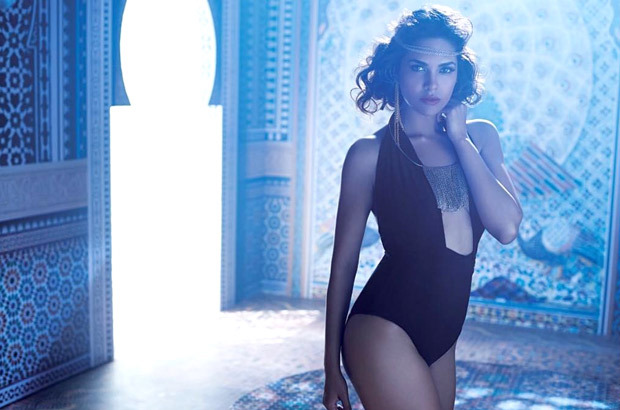 Recently, Esha Gupta made headlines not just for her recent release Baadshaho but even before the film hit screens, the actress was literally breaking the internet with her super hot posts on social networking sites.

HOT: These images of Esha Gupta are just the hottest thing on the internet today

Though Esha Gupta’s racy posts that quite frankly set many a temperature soaring drew flak from internet trolls, the actress was undeterred by this and continued posting. Well now doing it yet again Esha took to Instagram sharing a couple of more images that feature her in a swimsuit and a black lacy buttoned down outfit. While the image of her clad in the swimsuit is stunningly seductive, while the one in the black buttoned outfit is mesmerizingly beautiful. 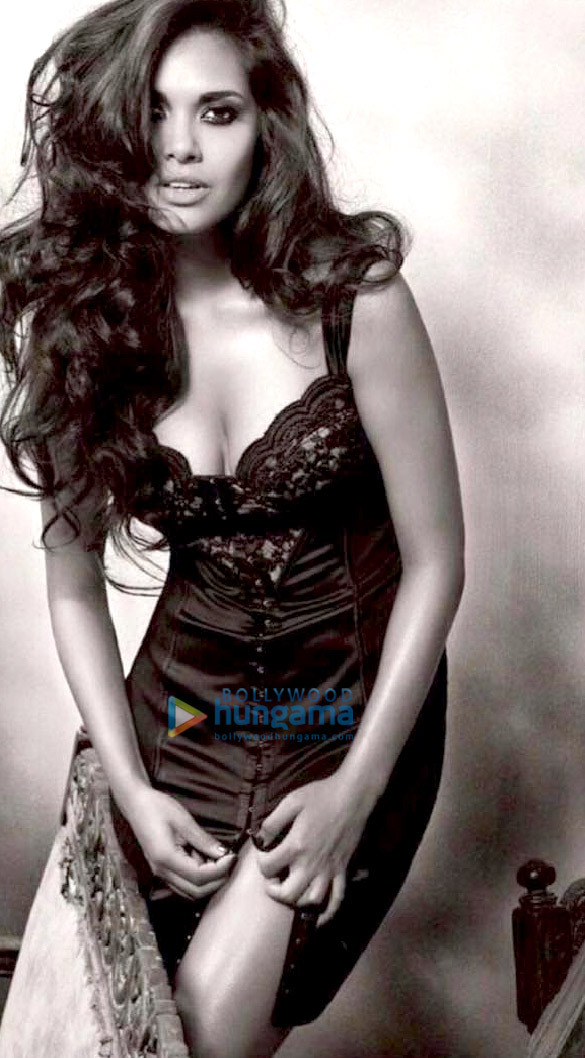 Interestingly, the said images which the actress hasn’t captioned are part of a photoshoot Esha Gupta had done a while back. In fact, prior to sharing these Esha had posted one in a red swimsuit from the same shoot as a throwback to her shoot days.

Back on the film front, Esha Gupta who was recently seen in the Milan Luthria directed film Baadshaho sharing screen space with Ajay Devgn, Emraan Hashmi, Ileana D’Cruz and Vidyut Jammwal is yet to announce her next venture.