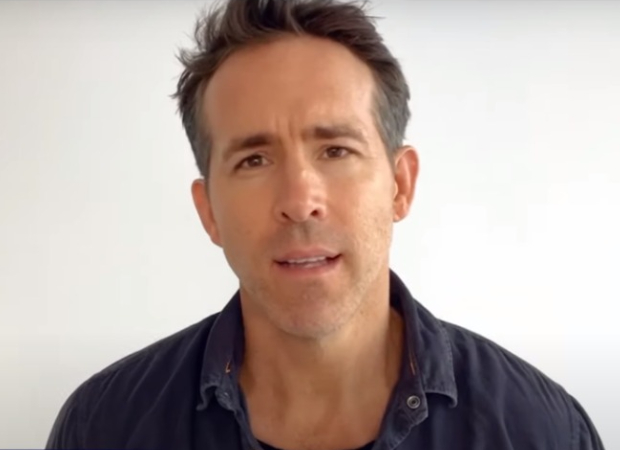 "Hello, India. My new movie Free Guy has a guy named Guy who is quite the Romeo. A girl who is out of his league, a crazy villain, some insane action, and ofcourse dancing! If you are thinking Hollywood is mimicking Bollywood now, the answer is yes. We have no shame, no shame at all!" Ryan Reynolds says in the promo video.

In an interview with Screen Rant recently, Reynolds added, "It was a script that I read; I sent it to Shawn Levy, and I said, 'This is something I think we could do together.' I loved the themes of it - particularly backdropped by the world we've been living in the last [few] years. And we just jumped into it. Zak Penn and Shawn Levy and I all just started a massive rewrite that really went all the way through to the editing room. It was such a labor of love. But there's an old expression, 'Listen to your movie because it will talk to you.' And the reason why I keep working with Shawn and love Shawn so much is he believes in that same sort of idea as well."