Today is the day when you gather with near and dear ones, drench yourselves in colour and spend some good time filled with laughter celebration. Bollywood stars have been sending in wishes for fans, so did Aamir Khan. 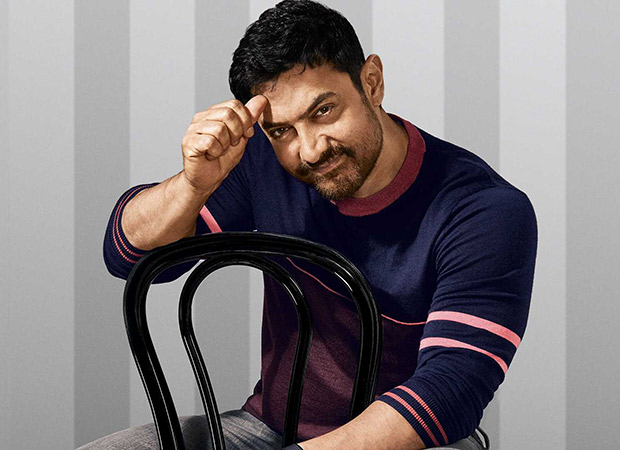 Aamr shared a few photos of wife Kiran Rao and son Azad, both soaked in colours. "Holi Mubarak guys. Love. a," he wrote. That is as harmonious as it can get, and his fans are pouring in so much love in the comments section! Check it out below.

Aamir and team were recently in Chandigarh, shooting for a schedule of Laal Singh Chaddha. The film, an official adaptation of Tom Hanks' Forrest Gump, is being helmed by Secret Superstar director Advait Chandan, and stars Kareena Kapoor Khan as the leading lady. Aamir underwent a significant physical transformation for this once more, losing as much as 20 kg. He will soon be joined by South star Vijay Sethupathi, who plays his fellow army-man in the film.