The accomplished film and theatre celebrity, Manoj Bajpayee celebrates his 52nd birthday today. The actor has worked across various platforms and myriad genres over the last two decades. Just like Bollywood boasts of some hot pairings, strong associations, and successful collaborations that have shared a great repeat value, team Manoj Bajpayee and Neeraj Pandey, the actor-director duo that has shared a similar bond over the last nine years. 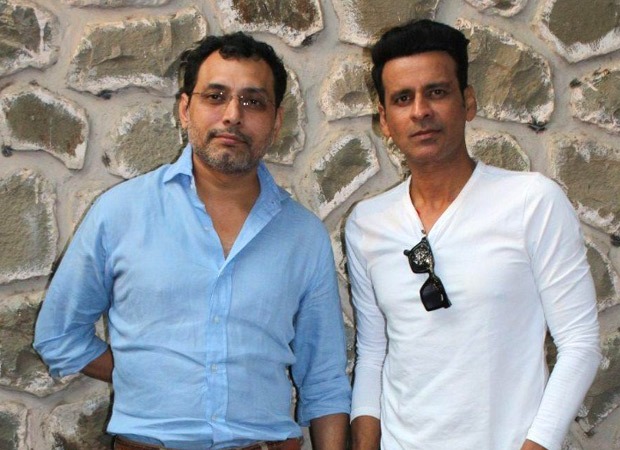 Manoj Bajpayee has worked with Neeraj Pandey and Friday Filmworks in hit films, documentaries, and short films like Special 26, Naam Shabana, Aiyaary, Saat Ucchakey, The Secrets of Sinauli, Missing among others. Their association goes back a long way and Manoj is happy each time he gets to work with this team.

The two have collaborated over unique stories, espionage action thrillers, and also reality-based content.
"Associating myself with Neeraj Pandey and Friday Filmworks, a team that I've been a part of for more than nine years with everything that we've done together has always been very exciting, encouraging and a humbling experience for me. These nine years that I've been associated with Neeraj flew by in a flash, so quickly. We worked together across formats and genres, from short films to feature films," Manoj had said earlier talking about his association with the director and Friday Filmworks founded by Neeraj Pandey and Shital Bhatia.

Speaking about his experiences working with the director, Manoj had further stated, "I look at working with Neeraj as an opportunity for loads of laughter and a great time on the sets. We share a great banter off-screen, but on the set, he's a boss we are very scared of!"

Manoj Bajpayee and Neeraj Pandey have been a dream team so far, giving us some cinematic gems to cherish forever.