Since productions have come to a halt owing to the lockdown due to Coronavirus pandemic, celebrities are trying to keep themselves in shape in order to resume work when the situation gets stable and lockdown is lifted. Actor Kriti Sanon had gained 15 kgs for her role as a surrogate mother in Mimi. Then, she had to lose weight immediately to shoot other parts of the film. 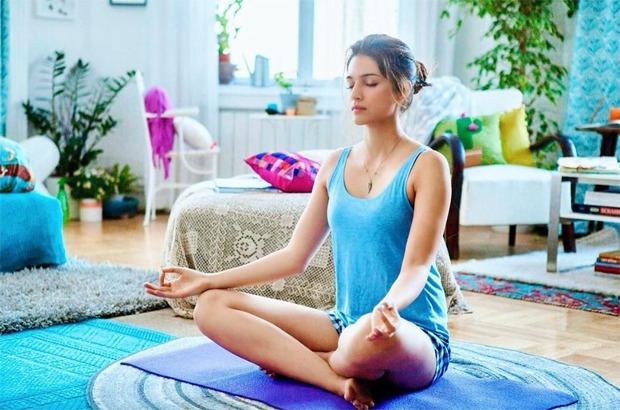 The actress took to Instagram to talk about her weight loss journey and thanked dietician Jhanvi Kanakia Sanghvi. Sharing a photo, she wrote, "For those who wanna get their daily diet routine on track! She's the one you need!"

Kriti Sanon last appeared in Ashutosh Gowariker’s Panipat alongside Arjun Kapoor. Other than this, Kriti will be next seen in Farhad Samji’s comedy-drama Bachchan Pandey opposite Akshay Kumar.