Sonam Kapoor and Anand Ahuja are definitely a match made in heaven...oops, match made during film promotions! Both of them were really tight-lipped about their relationship until they tied the knot, and for fans who wonder how their love story began, we have the answer now. 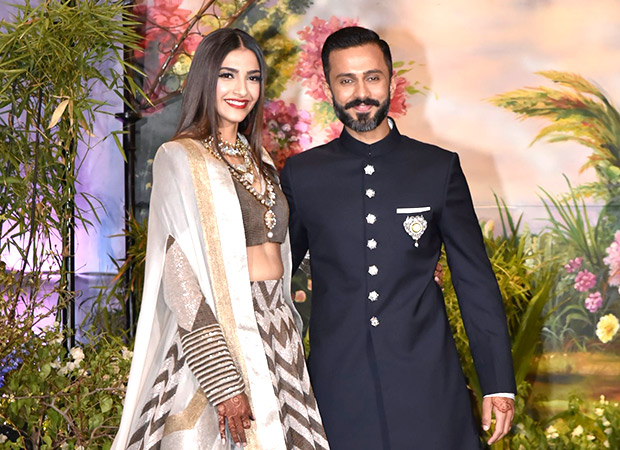 During an Instagram live, Sonam was asked the same question by a fan. She revealed that she met Anand while she and Salman Khan were promoting their film Prem Ratan Dhan Payo. Sonam's friend was trying to set her up with Anand's best friend, but instead Sonam and Anand began to talk to each other! Following this, Anand connected to her on Facebook, and they kept in touch. That's how cupid struck!

Anand, a businessman whose hometown is Delhi, has been based out of London for a while now. Sonam and Anand tied the knot on 8th May 2018 and have been blissfully together for nearly two years now. We often see her juggling between two cities!

On the work front, Sonam was last seen in The Zoya Factor, also starring Dulquer Salmaan.