Makers of the film have released a special behind-the-scenes video that gives us fans a sneak peek into what actually went into making this power-packed film. In the video, Rakeysh Omprakash Mehra says, "Boxing is a very unique sport. It’s not a sport for everyone." And we totally agree! If there was anyone who would do justice to a role like Ajju Bhai aka Aziz Ali, it is none other than Farhan Akhtar. 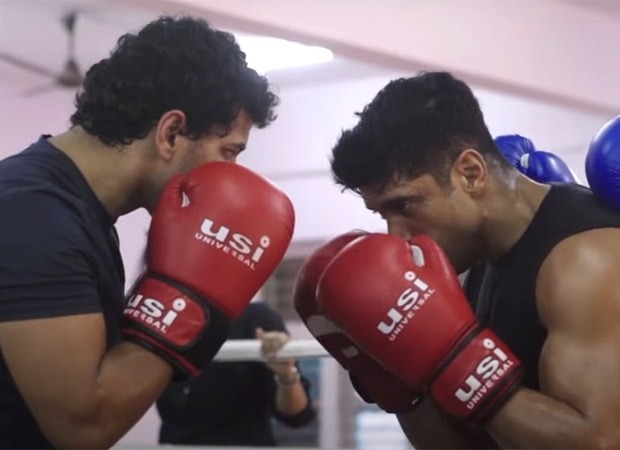