Anushka Sharma and Virat Kohli were blessed with a baby girl on January 11. The new parents have been clear about safeguarding the privacy of their child and hence requested the paparazzi to not click their daughter’s picture. The paparazzi  in turn have also agreed to respect their child’s privacy. 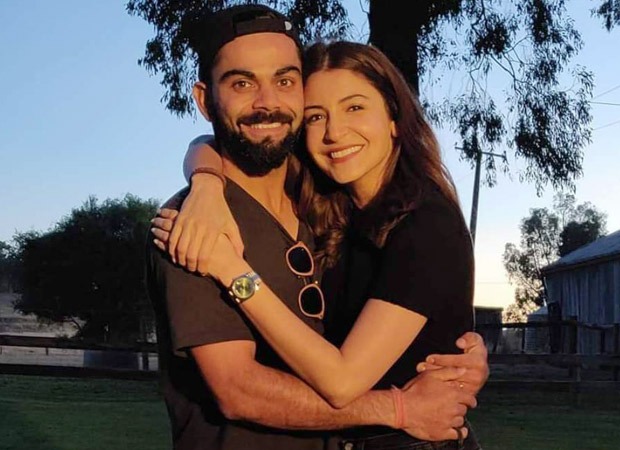 In an interview with Vogue India ahead of delivering her daughter, Anushka had spoken in detail about the kind of nursery they have built for the child. The animal-themed nursery has been designed by Vishakha and Muninder Chowdhry who are friends of the couple and had also designed their house. Talking about the nursery, Anushka said, “I want the nursery to be very calm. It's the place where you spend the most amount of time, where you are bonding with your baby, so it has to be peaceful."

The theme of the nursery is deeply thoughtful and reflects on the important facets of the couple’s world. “I don't believe that boys have to wear blue and girls pink. The nursery has all colours," she says. Even while announcing the birth of their child, Virat Kohli used the neutral colour yellow on social media.

Anushka Sharma has been incredibly vocal when it comes to animal rights and is also working on building an animal shelter in the outskirts of Mumbai. She and Kohli are determined that their child be exposed to the magic of this relationship early on. "Both Virat and I love animals and we want our baby to have that bond too. They are a big part of our lives and we really believe they can teach kindness and compassion to children,” she said.

ALSO READ: Anushka Sharma and Virat Kohli make their first appearance since the birth of their daughter