Hollywood actor Henry Cavill is open to the possibility of returning as Man of Steel, Superman. The actor says that thereis room for him to continue the story of the legendary character. 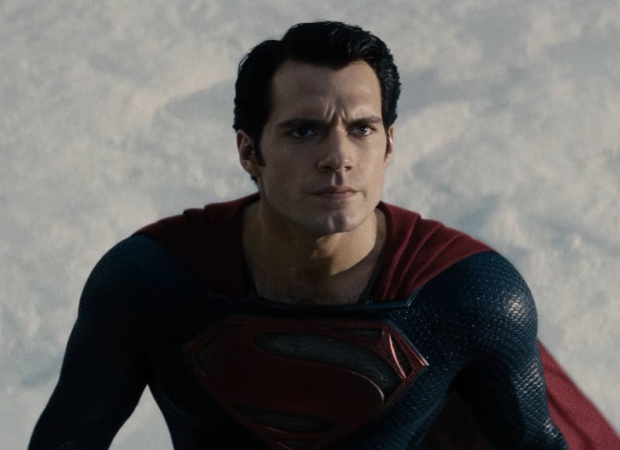 In an interview with The Hollywood Reporter, Cavill said, “There is still a lot of storytelling for me to do as a Superman, and I would absolutely love the opportunity. The killing of Zod gave a reason for the character never to kill again. Superman falling to the ground and screaming afterward — I don’t think that was originally in the script, but I wanted to show the pain he had. I did far more emotional takes they didn’t choose; tears were happening. He just killed the last remaining member of his species. That’s the choice he made in that moment, and he’ll never do that again. There’s an opportunity for growth after that, to explore the psyche of Superman as a deep, seemingly invulnerable god-like being but with real feeling on the inside. As I always say, ‘The cape is still in the closet.'”

Cavill has played Superman in Justice League in 2017 and 2021 films, Batman V Superman along with the origin story Man of Steel. However, he is willing to comeback to the franchise. He jokingly said, "The cape is still in the closet."

Meanwhile, Henry Cavill was last seen in 2021 version of Justice League as Superman.