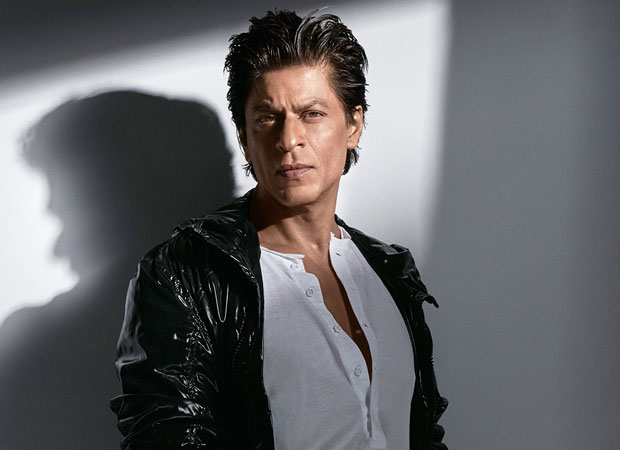 Shah Rukh Khan has always been a journalist’s delight. A lot of mediapersons are of the view that it’s a pleasure to talk to him everytime as he’d give a fresh perspective to each topic and also infuse it with his trademark sense of humour. However, there was a time when SRK had just begun his career and had a bad experience with few journalists. One particular incident stands out, described by Anupama Chopra in her book ‘King of Bollywood: Shah Rukh Khan and the Seductive World of Indian Cinema’.

The year was 1992 and Shah Rukh Khan had shot for a highly explicit scene with Deepa Sahi in Maya Memsaab, directed by the latter’s husband Ketan Mehta. The popular magazine Cine Blitz published a story that alleged Ketan Mehta had asked Deepa to spend a night with Shah Rukh in a suburban hotel to get comfortable with each other, before shooting for the scene. The story further said that the actors complied and the next day, the shoot was done with only Ketan and the DOP present. The story was slanderous, even by today’s standards. And as it happens with such stories, no by line was given and hence, nobody knew who wrote the article.

Shah Rukh Khan read the story and was livid. A day after the article was published, he ran into a Cine Blitz journalist, Keith D’Costa, at a film function. Assuming that Keith had written the story, he abused him with choicest of words. Not satisfied, Shah Rukh Khan called Keith at his house and threatened to go there and beat him up. The next day, he actually went to his house and hurled abuses in front of his parents! He even threatened to castrate Keith D’Costa. Anupama Chopra wrote that Keith felt like SRK was possessed and that he was sure that Shah Rukh would hurt him.

On his editor’s advice, Keith complained to the cops. Shah Rukh Khan however continued to call his house and abuse him. Keith filed another complaint and requested police protection. The following day, Shah Rukh Khan was arrested from Film City and was taken to Bandra Police Station. Since he was a star by then, he was not jailed; few of the cops even took his autograph. SRK requested to make one phone call. And guess whom did Shah Rukh called? Keith D’Costa! It seems that in front of the policemen, he told him, “I’m in jail but I’ll come f*** you.” At 11:30 pm in the night, Shah Rukh Khan’s close friend Chikki Pandey got him out on bail.

Two years later, Virginia Vacha, another Cine Blitz journalist, convinced SRK that Keith had not written the article. Realizing he was wrong, Shah Rukh Khan profusely apologized for his behaviour. He hugged Keith D’Costa and offered to come to his house and apologize to his parents. For Cine Blitz, he did exclusive photo shoots and gave interviews. Anupama Chopra however didn’t reveal who was it who wrote the shocking article about Shah Rukh and Deepa Sahi.

Reportedly, the explicit intimate sequence was removed from the film thanks to the Censors. In 2008, this intimate scene surfaced on the internet and created a lot of furore. After all, Maya Memsaab was the last time that Shah Rukh Khan did something so explicit on screen.