No matter what happens, Shah Rukh Khan will always remain the King of Bollywood. The superstar is not only a charming personality onscreen but off-screen too. The superstar is a man of wisdom but his witty and sarcastic comebacks on his social media will only leave you smiling and wanting for more. 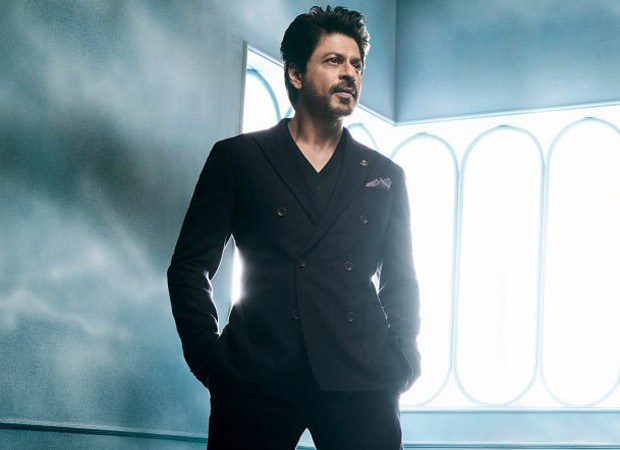 Badshah Shah Rukh Khan is celebrating his 53rd birthday today. With that being said, his film Zero's trailer is also releasing this afternoon which fans are eagerly waiting for. As it is double dhamaka day, we thought of sharing some of the wittiest and funniest replies of Shah Rukh Khan to his fans that will make you go ROFL.

Oh no. Now my designer will get angry...repeating clothes! https://t.co/laPGB0MfQP

When he was asked for a kiss

No today. Am at home. Dimples booked by family already. https://t.co/qgeM625laL

When a fan asked SRK about his hotness and coolness quotient

U make me sound like a double insulted Thermos! https://t.co/AGRd8Y1Wpi

When he was at his peak wit level

When a simple comeback was enough

When SRK had the best clapback

When SRK was the cockiest person ever

When SRK was peak SRK

Of course and should I send you a photocopy of my Aadhar card also??? https://t.co/Qno5IeJMNK

When SRK had the dirtiest comeback

@fasih_rulez if u don't use protection I guess

Meanwhile, Zero is a story that celebrates life, the first look of the film featured Shah Rukh Khan as the adorable vertically challenged man piquing the interests of the audience to witness the unusual tale. The film is set to have many cameos including Salman Khan, Sridevi, Karisma Kapoor, Kajol, Madhuri Dixit, Kareena Kapoor Khan, Alia Bhatt and Rani Mukerji. It is set to release on December 21, 2018.