We earlier told you that Sonakshi Sinha was all set to make a grand debut into the digital space. Her debut OTT show, titled Fallen, is being helmed by Reema Kagti, and will stream on Amazon Prime Videos. Sonakshi made an official announcement on Saturday. 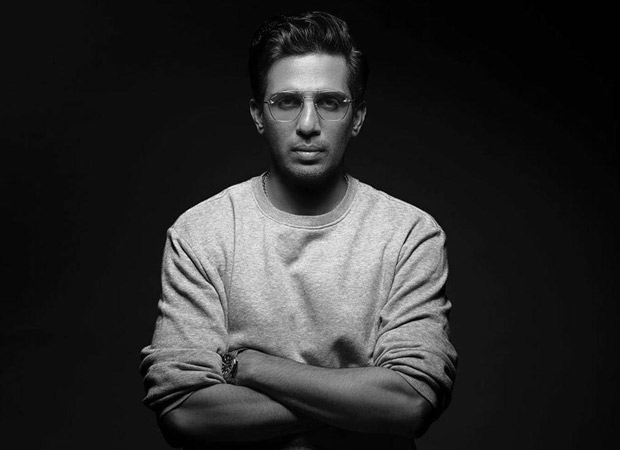 Apart from her, the show stars a bunch of talented actors, Gulshan Devaiah being one of them. Gulshan is playing a policeman in the show, and says it is a dream-come-true thing for him. "It’s a crime thriller surrounding a bunch of cops from interior Rajasthan. I finally fulfil my childhood fantasy of playing an onscreen cop. We have been preparing for the filming process since nearly two months now with several table readings, rehearsals, workshops, discussions, makeup tests etc. I am buzzing with excitement to start filming this with my fabulous new colleagues Vijay, Soham & Sonakshi," he said in a statement.

VijayVarma and Sohum Shah's roles haven't been revealed yet, but it is likely that they're also a part of the cop gang.