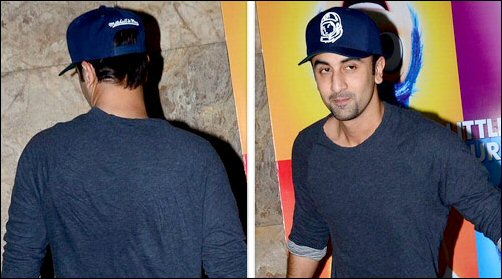 The extended New Year weekend that we all enjoyed has sadly come to an end, and with Monday beckoning what better way to jump start the week ahead than with the famous mind teaser on Bollywood Hungama in the form of the Guess Who?


This week we feature a young up and coming actor who has proved his mettle, despite his recent films turning sour at the box office, his ardent fan following remains steady. In fact despite hailing from one of the best known filmi families, this young lad has been rather down to earth and accepting of the audiences' verdict of his films even admitting that he was at fault for their nonperformance. Currently working on a much talked about suspense thriller the actor will soon begin shooting for his next which is said to be a bio pic.