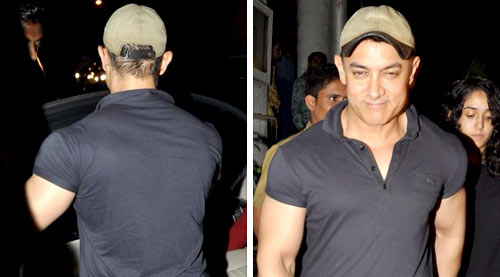 Its Monday again and time to gear up for the week ahead, but what better way is there to jump start the week than with the famous mind teaser on Bollywood Hungama in the form of the Guess Who?

This week we feature an actor who has since become the epitome of perfection. Be it his acting skill or his ingrained knack of marketing his films, he is looked upon as the leader. More recently though this actor created waves with the promotions of his upcoming film kick starting with a rather controversial image. However the stark criticism he received for this hardly deterred the actor.