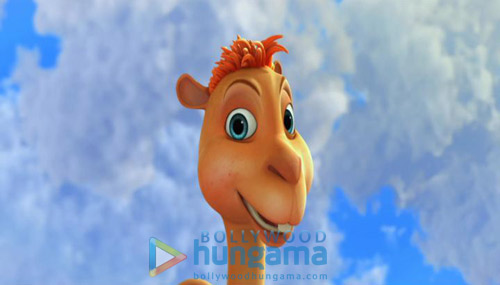 Kamlu, a camel calf that wants to fly along with other interesting human and quadruped characters, that tries to

With an intricate production pipeline made by Pune based Krayon Pictures, the trailer bears a revelation with the

quality of animation that could set a benchmark to the face of Indian animated films. The ambitious project has

taken more than four years to make and is now slated for release worldwide in May later this year. The message

that the 84 minute long film conveys is to dream the impossible and make it happen as Nihalani puts it.

When director Rajkumar Santoshi claimed he…