Kirti Kulhari, who is currently riding high on the success of her film Mission Mangal, has flown to London for the shooting for her next film The Girl On The Train starring alongside Parineeti Chopra and Aditi Rao Hydari. 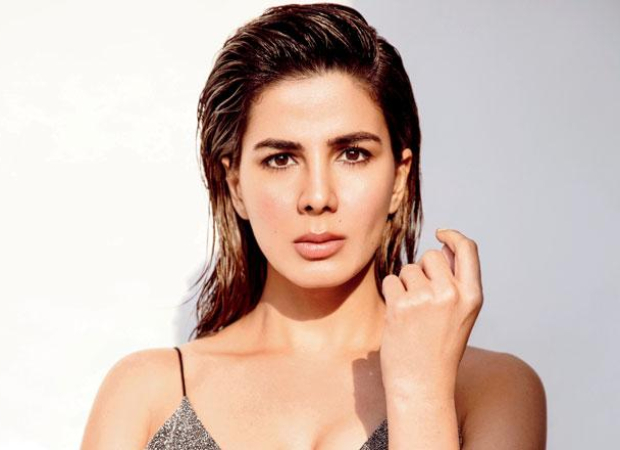 A source says, "Kirti has flown to London for a month-long schedule and will be seen in a never seen before avatar in the film. This project marks her second collaboration with Director Ribhu Das Gupta after Netflix original series Bard of Blood which will be releasing on 27th September."

"Kirti has never left any stone unturned to get into the skin of the character, be it learning shooting for URI, stammering for Indu sarkar or experimenting with her looks in each of the projects. This time Kirti will be seen without any make-up in the film," the source added

Says Kirti, "Yes, I will be seen without makeup in this film The Girl On the Train. I like staying away from make up and I am glad that I will not have to do it for this film. I am sure I will enjoy every bit of the filming experience."

Kirti Kulhari will next be seen in Netflix's Bard of Blood which will be releasing on 27th September, Four More Shots Please Season 2, another film called Bataasha where she will be seen playing a Musician.

ALSO READ: The Girl On The Train: Parineeti Chopra, Aditi Rao Hydari and Kirti Kulhari strike a pose on the sets in London