Jimmy Sheirgill and Mahie Gill starrer Family of Thakurganj is out with its first song and we can’t keep calm! Get ready to groove to ‘Fancy Thumke’, a peppy Holi number which is sure to reach all our party playlists this year. Setting the stage on fire, the song features Jimmy, Mahie as well as Nandish Sandu, Pranati Rai Prakash, Saurabh Shukla and Supriya Pilgaonkar. 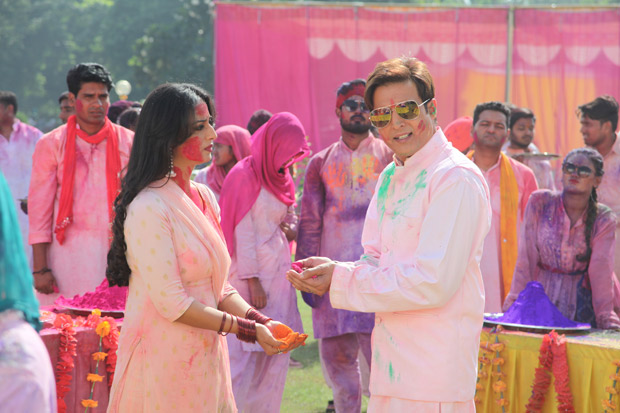 Talking about the peppy number ‘Fancy Thumke’, producer Ajay Kumar says, “As my film is based on family, love, drama and action, a family festival song had to be there. This Holi number is all about happiness, excitement and love. We received excellent support from the star cast for this number and it was amazing shooting this refreshing song with so many colours in the heat of May. Also, the production team helped us a lot to make everything available so easily and after so much hard work, we got excellent results, am very happy and hope listeners would also love it.” 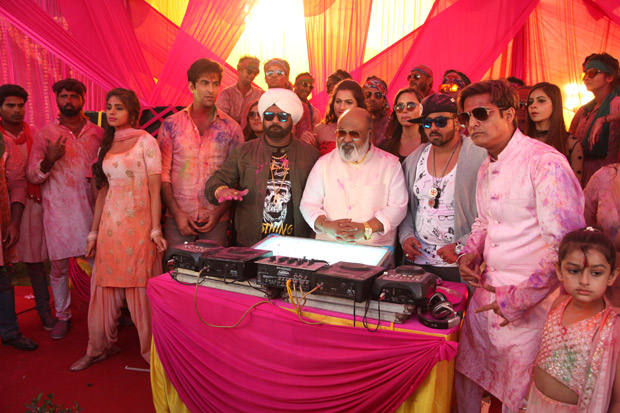 The song, ‘Fancy Thumke’ also has Saurabh Shukla's rap, which no one would have ever thought he’ll do. The film’s creative director Prince Singh’s contribution to the filming this song was crucial. Shot in Lucknow, the song took four days to shoot. It has been choreographed by Chinni Prakash and the music has been given by Sajid Wajid. It has been sung by Mika Singh, Jyotika Tangri and Dev Negi. 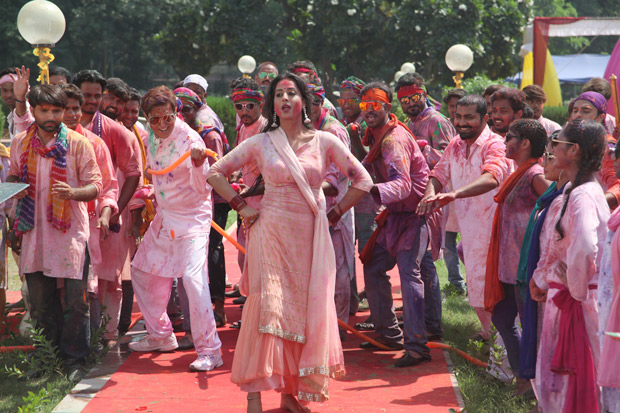 The film has been written by Dilip Shukla, directed by Manoj Jha and Produced by Ajay Kumar Singh of Lovely World Entertainment in association with Pen studios LTD presents Family of Thakurganj, film's music has been composed by Sajid-Wajid, the creative director of the film is Prince Singh with J Nutan Punkaj being the Project Advisor. This is a Pen Marudhar world wide release on July 19, 2019.