Actor Gashmeer Mahajani, who's known as the undisputed superstar of the Marathi cinema, is all set to gear up for the release of his next film Hambirrao Sarsenapati has been doing all the action sequences by himself, despite getting hurt several times. The actor has continued his legacy in television too. 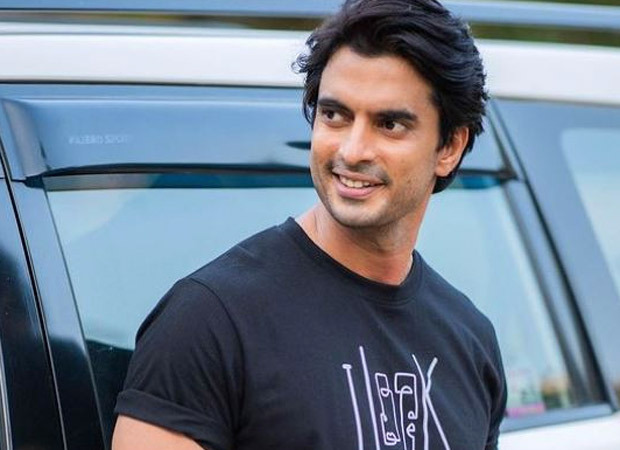 We must've seen Gashmeer doing high octane stunt sequences in his debut show Imlie as well when we reached out to the actor to know why he risks himself everytime to which he said "Yes, that's true. I do my stunts without padding or a body double because in between the shot if your shirt goes up then no matter how marvellous the shot maybe you have to shoot it again. I have somehow learnt the tricks of how can I land upon the ground without hurting myself or have a soft fall like a cat. So I have learnt how to do it myself and in the process, I have broken a few bones also"

He further added "I don't know why but I find it adventurous. Till the time I don't break a couple of bones, I don't feel like I have done enough for the day. After action sequences, I feel that I have worked extensively and that's when I have a sound sleep in the night. It's a particular part of my personality and I just love it. The timing for that particular shot, for example, even if I am getting beaten up on the screen I like to add a kind of organic touch to it. That people should feel, that oh! he is really getting hurt. I love to make people realise that as if I am really getting hurt" concludes the actor.

On the professional front, the actor is rumoured to be playing the double role of Chhatrapati Shivaji Maharaj and Sambhaji Maharaj in his upcoming film Hamirrao Sarsenapati. Currently, the actor is winning hearts as Aditya and has been given the tag of 'Action Hero' by his fans. His fans even trended #ActionKingGashmeerMahajani on Twitter, a few days before the actors birthday.