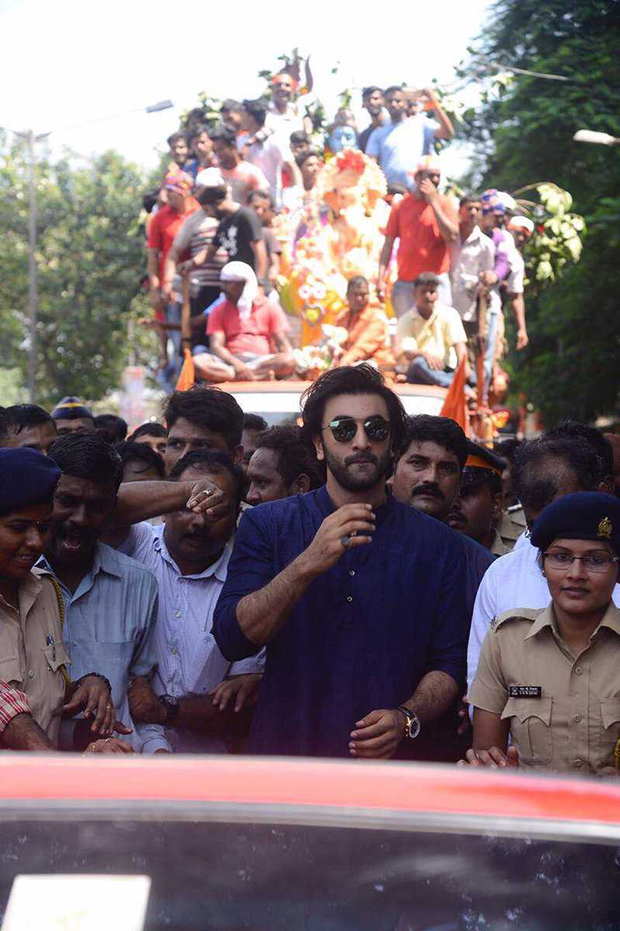 The day 10 days festival of Ganesh Chaturthi has finally come to an end. As the nation celebrated the festivities with full enthusiasm, it is now time to say goodbye to Lord Ganesha. The Kapoor family as always bid their Bappa adieu in style. 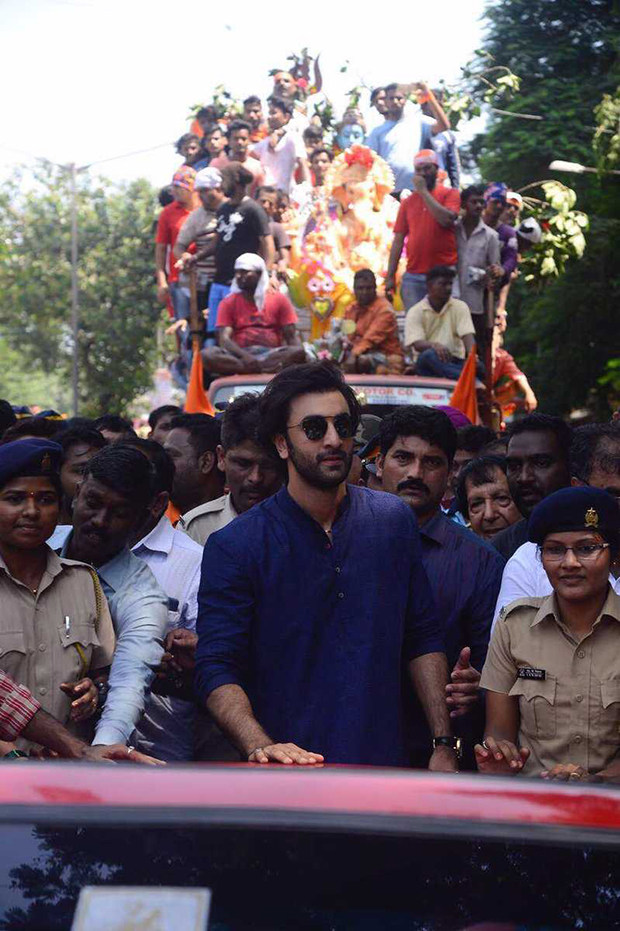 On Tuesday afternoon, Ranbir Kapoor, Rishi Kapoor, Randhir Kapoor and Rajiv Kapoor were on spotted on the streets of Mumbai as they performed all the visarjan ceremonies. While Ranbir wore a traditional kurta-pajama, Rishi Kapoor looked comfortable in casuals. And the fans, of course, were delighted to see the Kapoor family out in the open celebrating Anant Chaturthi. 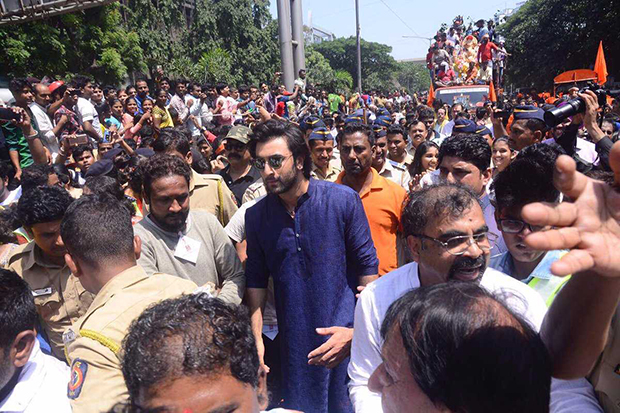 On the work front, Ranbir Kapoor is currently prepping for Ayan Mukerji's Dragon which will go on floors by the end of this year. Besides this, he is shooting for Rajkumar Hirani's Sanjay Dutt biopic which is scheduled for next year release. 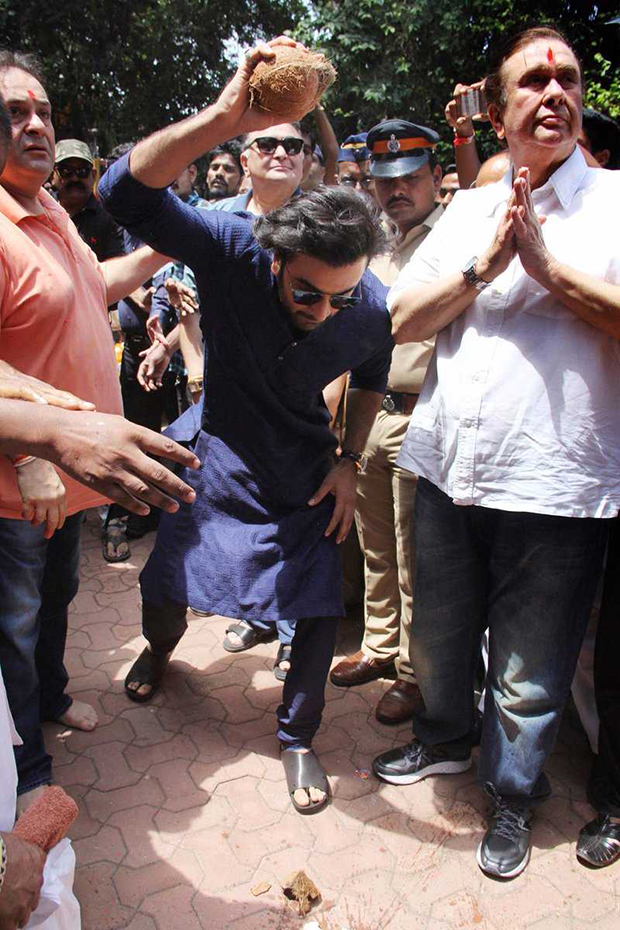 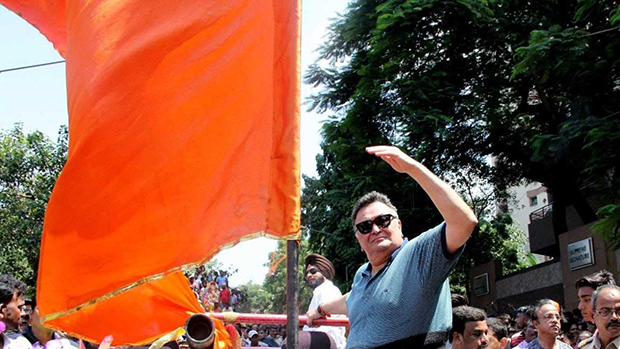