Beauty queen Simran Kaur Mundi, who won the Miss India Universe pageant in 2008, is ready to start a fresh chapter of her life. The actor-model will tie the knot with beau Gurrick Mann, the son of singer Gurdas Mann, on the 31st January in Punjab's Patiala. 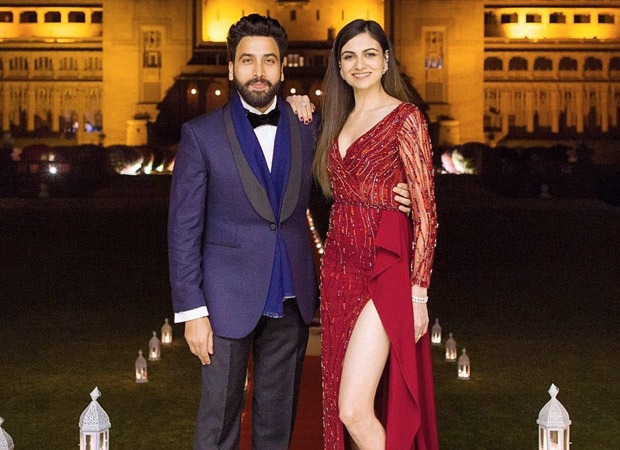 As per a recent report, the wedding will be a private affair with close friends and family members of the bride and the groom in attendance. Since they do not want any added attention or limelight on their special day, both Gurrick and Simran are mum about how they are planning their day to unfold. However, they will also plan a reception in Mumbai for their friends in the city. Presently, the couple is occupied with last-minute preparations, and have been personally looking into all arrangements.

Simran made her Bollywood debut in 2011, with Jo Hum Chahein, and has appeared in a handful of films after that. She was a part of Kapil Sharma's Bollywood debut Kis Kisko Pyaar karoon in 2015, and was last seen in Omkar Kapoor's U, Me Aur Ghar.